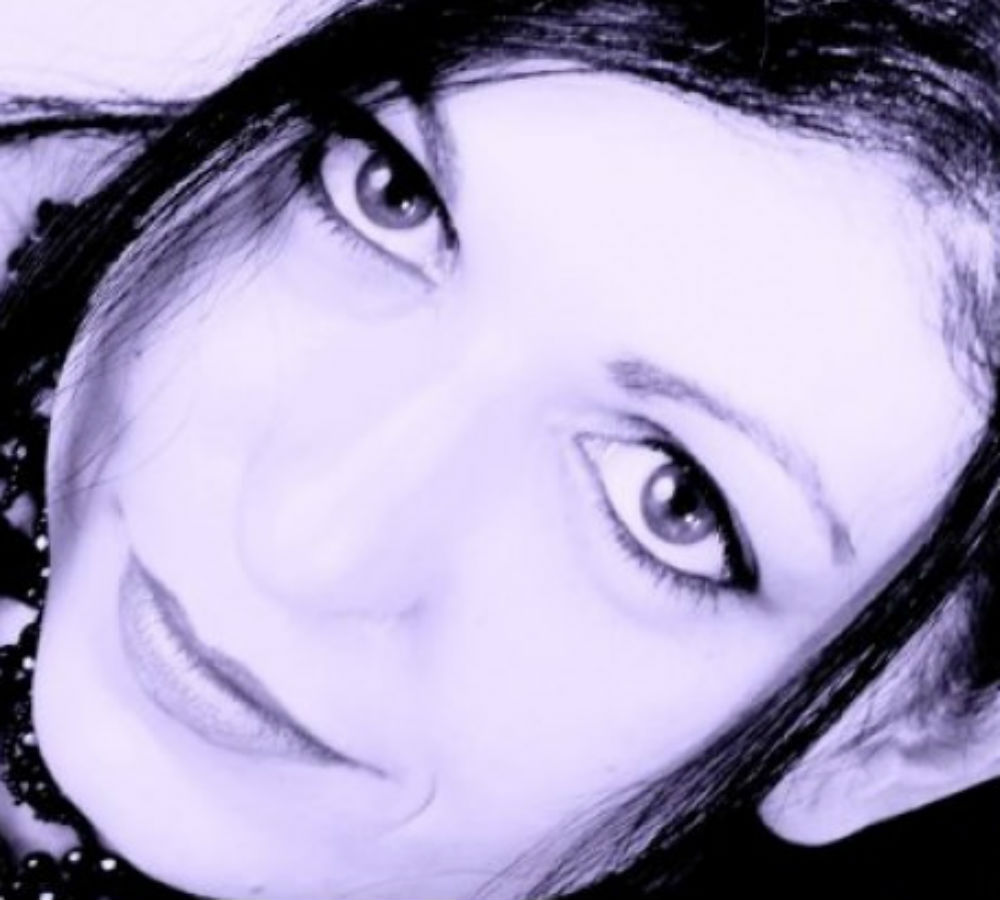 The dead body of a German woman who had been missing for more than a month after she came to İstanbul was found buried underground in the western Turkish town of Gölcük on Wednesday, according to the Turkish media.

Rita Darı Winkler, a 39-year-old mother of two, went missing on March 10 soon after she came to İstanbul reportedly to meet with her Turkish boyfriend. Police launched excavations in three spots in Gölcük as part of an investigation launched over claims that the woman was killed and then buried by her boyfriend, identified as A.K.S.

The body of Winkler was found buried in the basement of a building.