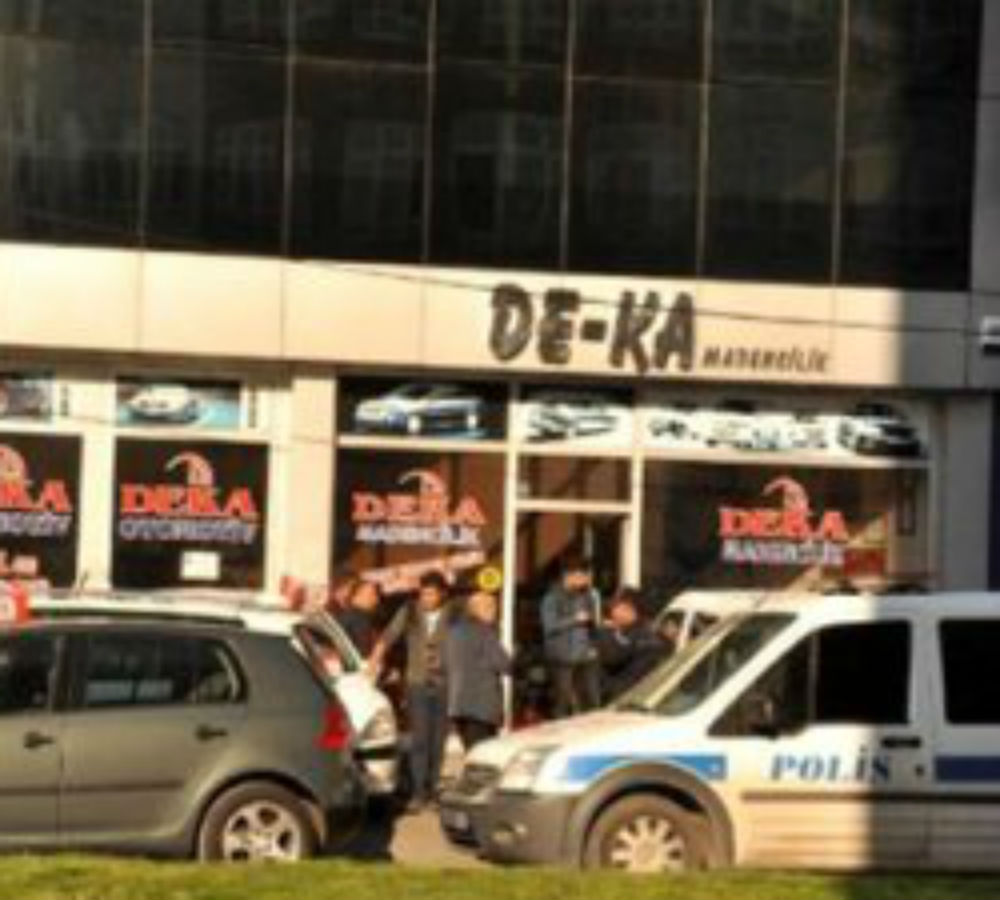 A court in the western province of Bartın on Wednesday decided to appoint trustees to five more companies in the Black Sea province of Zonguldak where the management of 11 companies including mostly schools was recently taken over by trustees as part of a government-led operation targeting the faith-based Gülen movement.

The five companies do business in oil, automotive and mining sectors.

Last Saturday, Zonguldak Penal Court of Peace ruled that trustees be appointed to schools operating under the Asır Private Educational Services as well as some car dealership companies in the province due to their alleged links to the Gülen movement.

The trustees were expected to take over the management of the five companies on Wednesday evening.