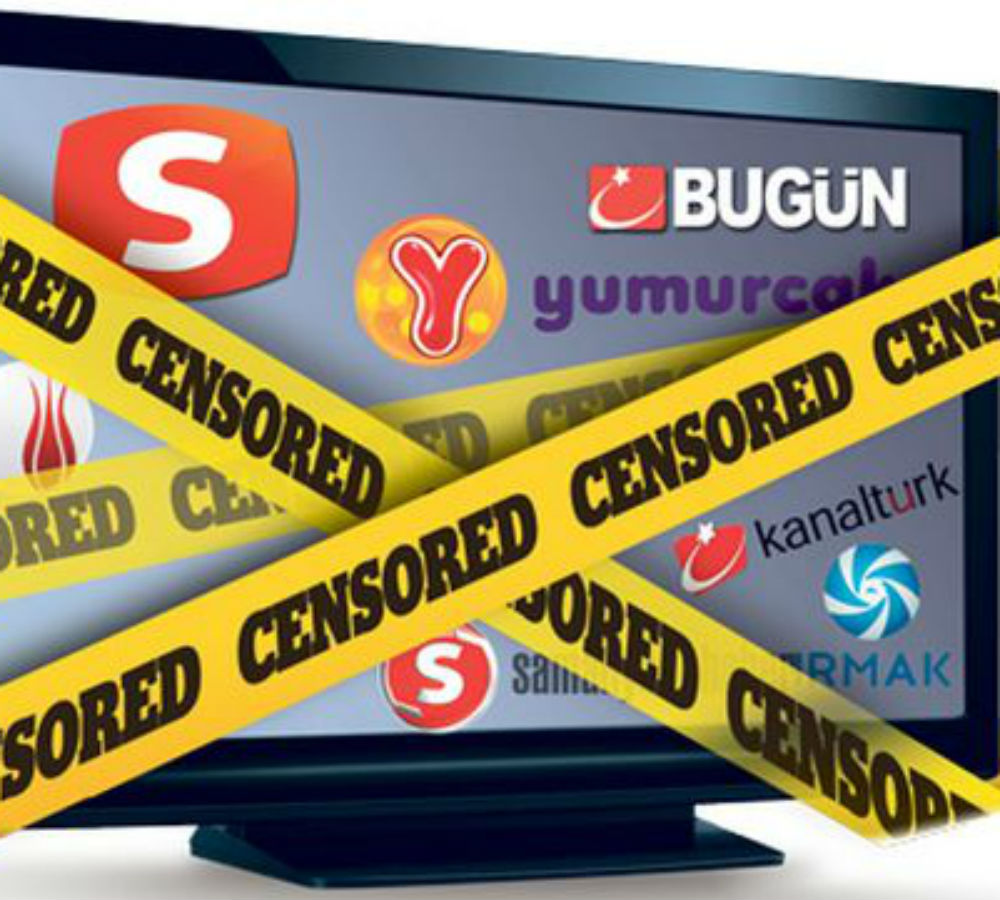 Digiturk TV cable network lost 80,000 of its subscribers in the last quarter of 2015 after it removed seven TV channels, that were thought to be critical of the government, from its platform, according to a recent report released by the Information Technologies Board (BTK).

In a controversial move that attracted widespread criticism, Digiturk stopped broadcasting Samanyolu Haber, Bugün TV, Mehtap, Irmak, Samanyolu, Kanaltürk and even children’s channel Yumurcak TV last October. The digital platform’s move was interpreted as an act of censorship by many who said they would cancel their contracts with the digital platform.

BTK’s report titled, “Turkey Electronic Communication Sector,” revealed that while Digiturk had 2,625 million subscribers in September of 2015, the number of its subscribers fell to 2,546 million after it removed seven TV stations.

Digiturk announced in a statement back then that the stations had been removed by order of the Ankara Public Prosecutor’s Office on the suspicion that they support a terrorist organization.

Digiturk has been run by the  Savings Deposit Insurance Fund (TMSF) since March 2013 when it was confiscated by the fund. The former owner of the cable network was businessman Mehmet Emin Karamehmet.

Their move came amidst escalating government pressure on members of the Gülen movement as well as business groups that are thought to be affiliated with it like the targeted TV stations.