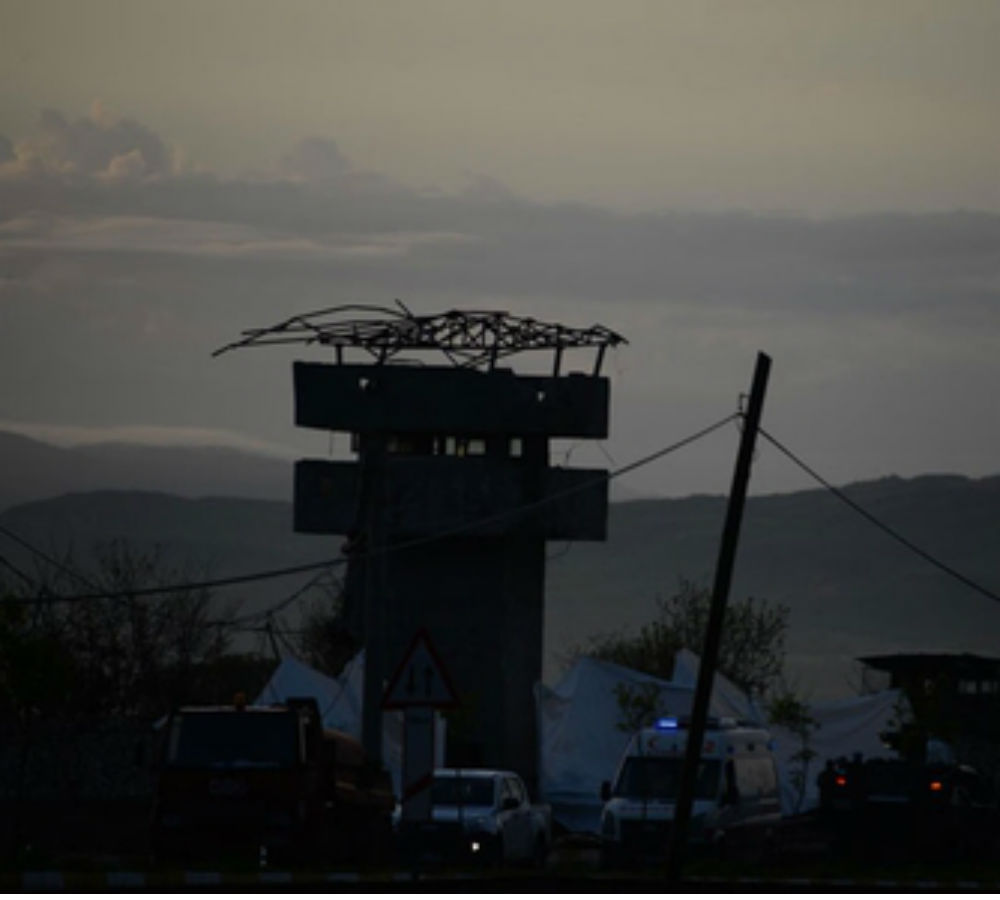 Members of the terrorist Kurdistan Workers’ Party (PKK) attacked a military outpost in the southeastern province of Diyarbakır on Monday night with a truck bomb, killing two soldiers and injuring 47 other people, the Turkish Armed Forces (TSK) announced in a statement on Tuesday.

A vehicle laden with explosives was detonated by remote control by PKK terrorists in front of the district gendarmerie command in Hani.

One soldier was killed at the site of the attack while the second soldier, who was heavily injured, died at hospital. As many as 47 people 39 of whom are soldiers were also injured in the attack, according to the TSK’s statement. Some of the injured civilians were reportedly family members of the military members.

According to media reports, an intense clash erupted between the Turkish security forces and the PKK terrorists following the attack.

Reports state that nearby windows were blown out, shop shutters were mangled and streets were covered in debris.