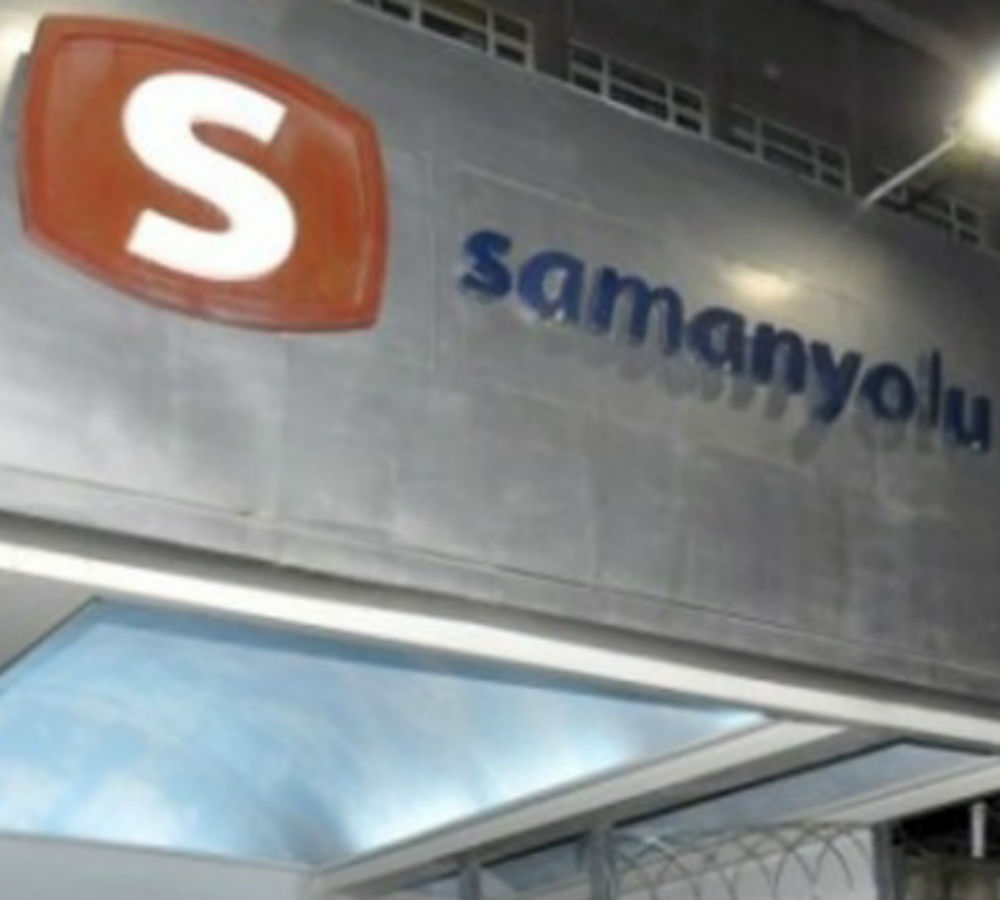 Teams from the İstanbul Police Department raided the İstanbul headquarters of Samanyolu TV network after an İstanbul court appointed trustees to fourteen more companies over their alleged links to the Kaynak Holding, which was seized by trustees in a government-led move last year.

Işık Medya Planning and Advertising A.Ş., which also includes Samanyolu TV, was also among the companies where trustees were assigned by a decision by the Anadolu 9th Penal Court of Peace on Tuesday. Teams from İstanbul Police Department’s Financial Crimes Unit raided Samanyolu headquarters early on Tuesday over its alleged “organic link” with Kaynak Holding.

Kaynak Holding owns the largest publishing house in Turkey, Kaynak Publishing House, and the NT Mağazaları nationwide bookstore chain among a total of 100 publishing brands and employs more than 8,000 people. A significant share of Kaynak Publishing House’s publications is on interfaith and intercultural studies and it is also the publisher of a popular series of exam preparation books.

The raid on Samanyolu comes months after Turkey saw the screens of 14 TV channels go black, as well as the silencing of several radio channels that operate under the Samanyolu Broadcasting Group because they were removed from the state-owned Turkish Satellite Communications Company (Türksat) infrastructure.

In a highly-controversial move in December, Türksat dropped these media outlets despite having signed an agreement with Samanyolu Broadcasting Group that necessitated service being provided until 2024.