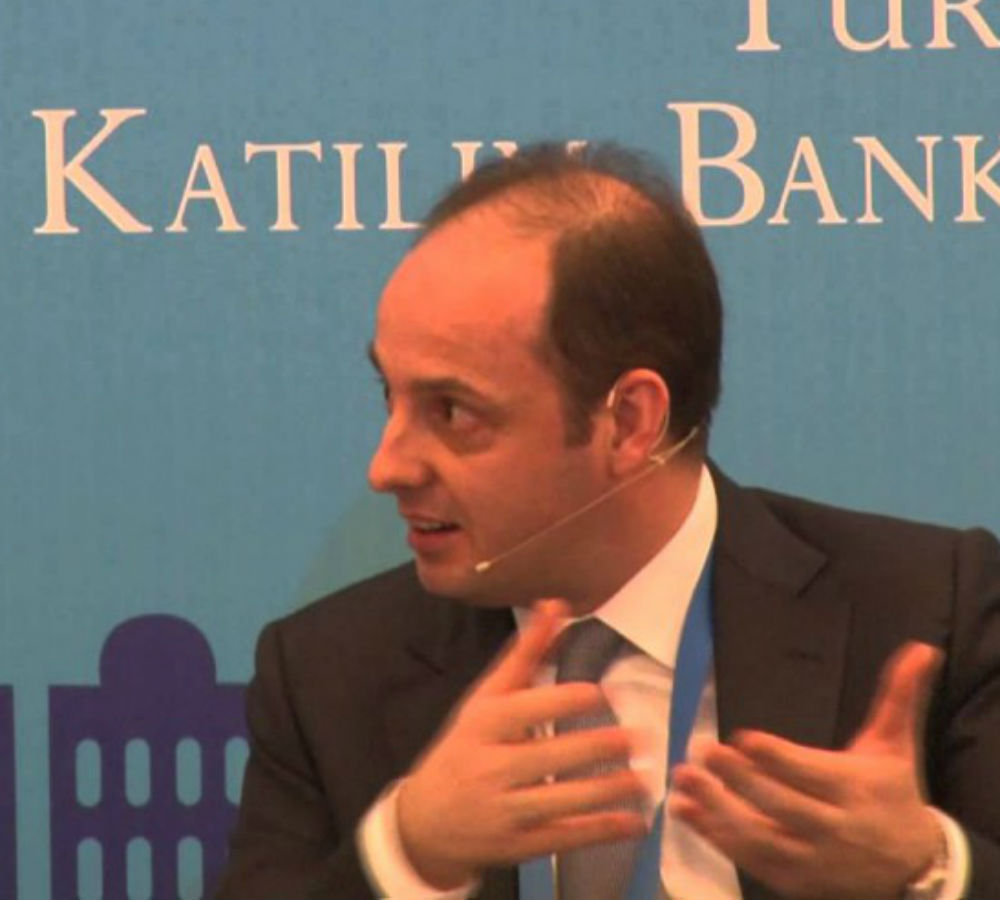 Murat Çetinkaya has been appointed as the new governor of Turkey’s Central Bank, a government spokesperson announced on Monday.

Justice and Development Party (AK Party) Deputy Chairman and government spokesperson Numan Kurtulmuş said following a Cabinet meeting on Monday that the ministers agreed that Çetinkaya will serve as the new governor of the Central Bank.

Other senior figures in government see him as a steady hand in difficult economic times, and fear Turkey can ill-afford a disruptive change at the top of the central bank when it is facing growing economic headwinds.

Born in 1976, Çetinkaya had been serving as the deputy governor of the Central Bank since June 29, 2012.