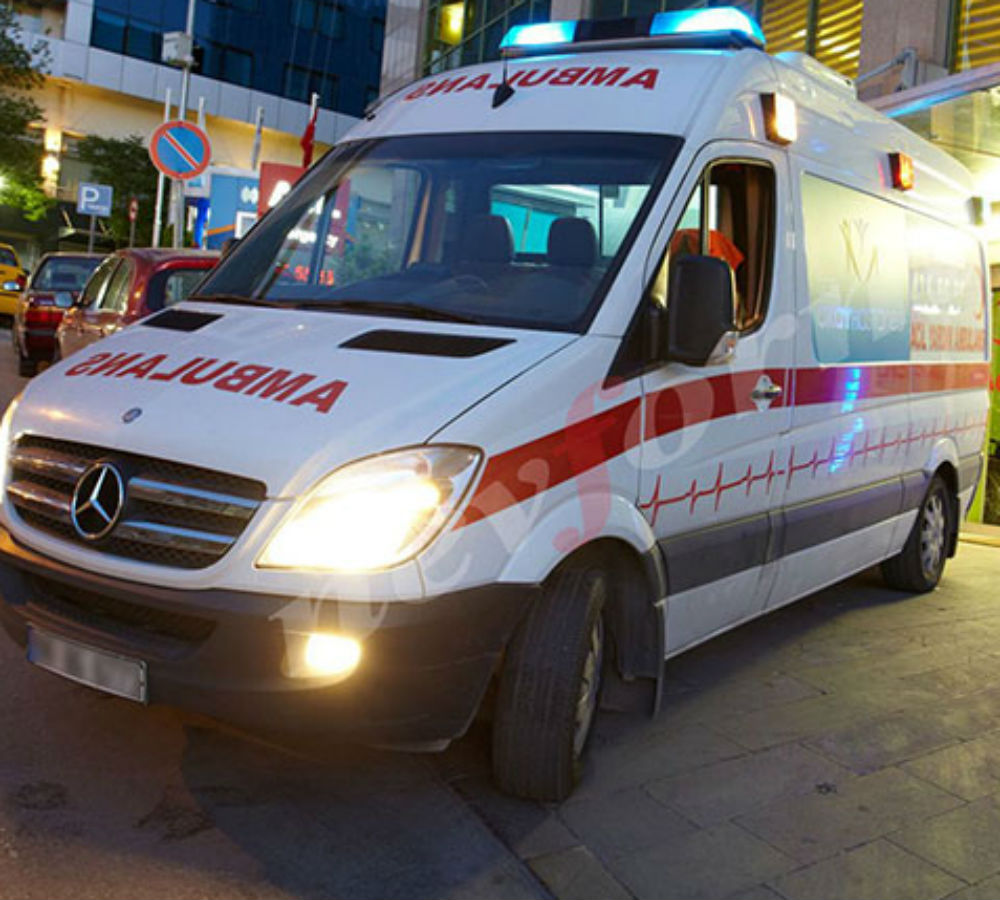 One was killed and twenty were reportedly injured after seven rockets fired from Syria landed in the Kilis city center on Monday and Tuesday.

On Monday, five rockets hit the Atatürk neighborhood of Kilis, injuring 12 people who were immediately hospitalized.

Kilis Governor Süleyman Tapsız said one of those injured was in critical condition. He added that the Turkish military shelled targets that fired the rockets from Syria.