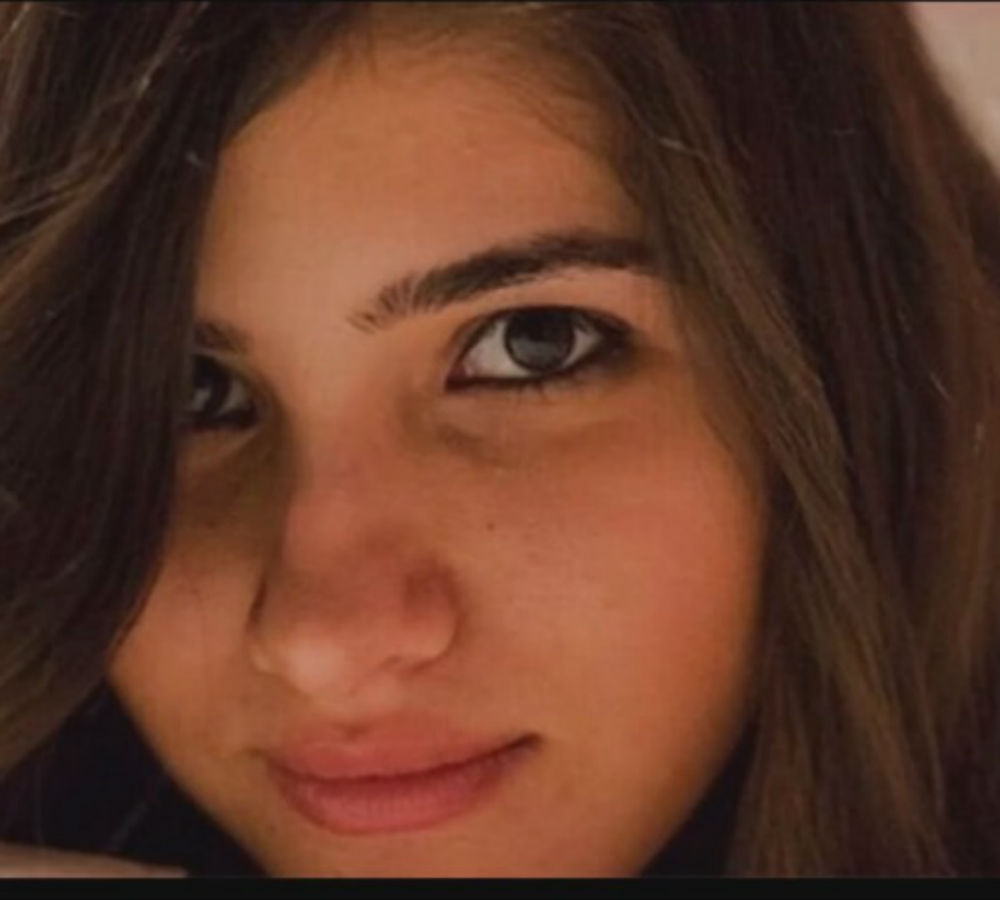 A man, who was recently sentenced to aggravated life imprisonment for the killing of 20-year-old Özgecan Aslan in February of last year, was shot dead in prison on Monday.

Aslan was brutally murdered on Feb. 11, and her body was found by police on Feb. 13. She was the last passenger on a minibus where the driver took her to an isolated area and attempted to rape her. Aslan fought back with pepper spray and nail scratches were found on the face of the accused attacker, Ahmet Suphi Altındöken. It is claimed that he stabbed her repeatedly, and with the help of his father and a friend, cut off the young woman’s hands, burned her, and threw her in a river.

The woman’s death sparked protests across the country that saw thousands of people participate. The Monday following her murder was dubbed “Black Monday,” as people dressed in black or sported black ribbons in Aslan’s memory.