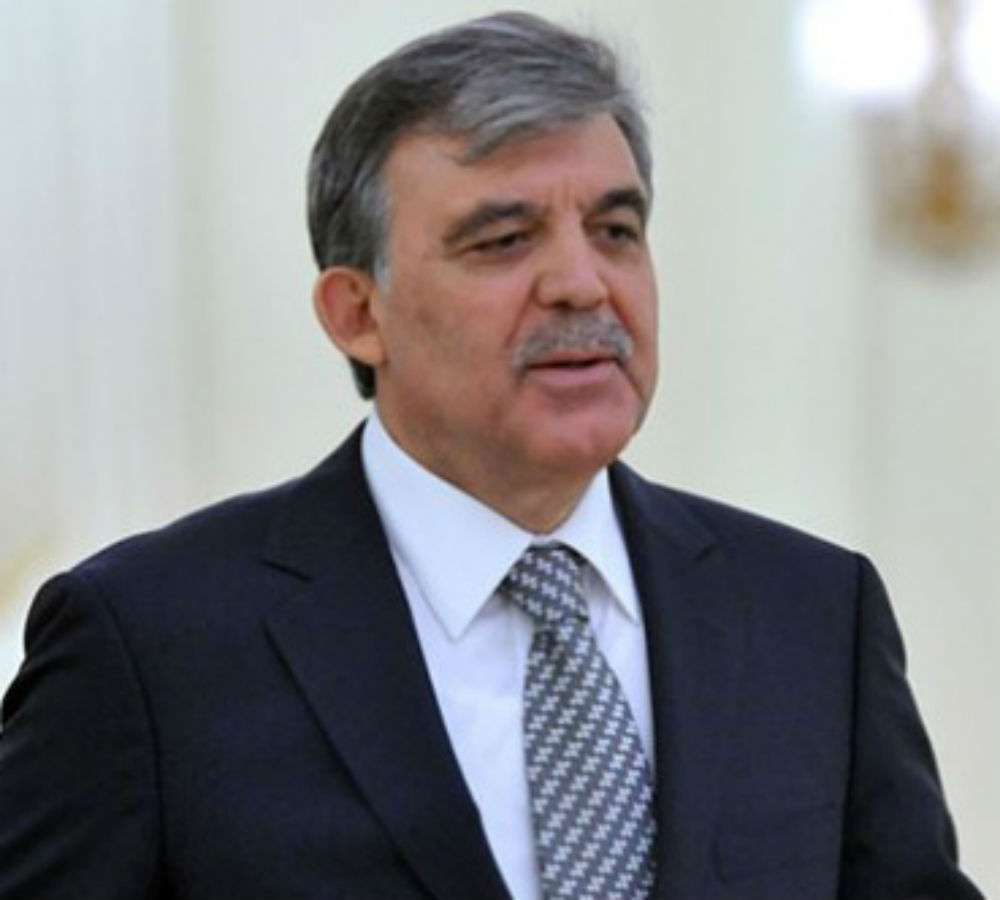 Former Turkish President Abdullah Gül has said Turkey should immediately repair its broken ties with Russia following the country’s downing of a Russian jet near the Syrian-Turkish border last November.

“I think solving the problems that emerged in the Russian-Turkish relations immediately and turning back to the former situation [in ties] and even improving the ties further are of crucial importance,” Gül said at the 19th Eurasia Economic Summit on Wednesday.

Turkey has been hit by a wide range of sanctions by Russia after it shot down the Su-24 jet for violating Turkish airspace for 17 seconds in November. The incident was recorded as the first downing of a Russian jet by a NATO member country in over half a century.

Russia responded harshly, with Putin declaring Russia had been “stabbed in the back by the accomplices of terrorists,” referring to Turkey’s alleged underhanded oil dealings with the Islamic state in Iraq and the Levant (ISIL). Moscow is also imposing sanctions such as blocking Turkish agricultural products from entering Russia.

Turkish President Recep Tayyip Erdoğan responded to the ISIL allegation by challenging the Russian president to prove he is buying and selling oil from ISIL, vowing to resign if Putin can validate his claims.

“If he does, I will not stay in this post. I am asking Putin: Will you [stay in your post if you fail to prove these claims]?” Erdoğan said.