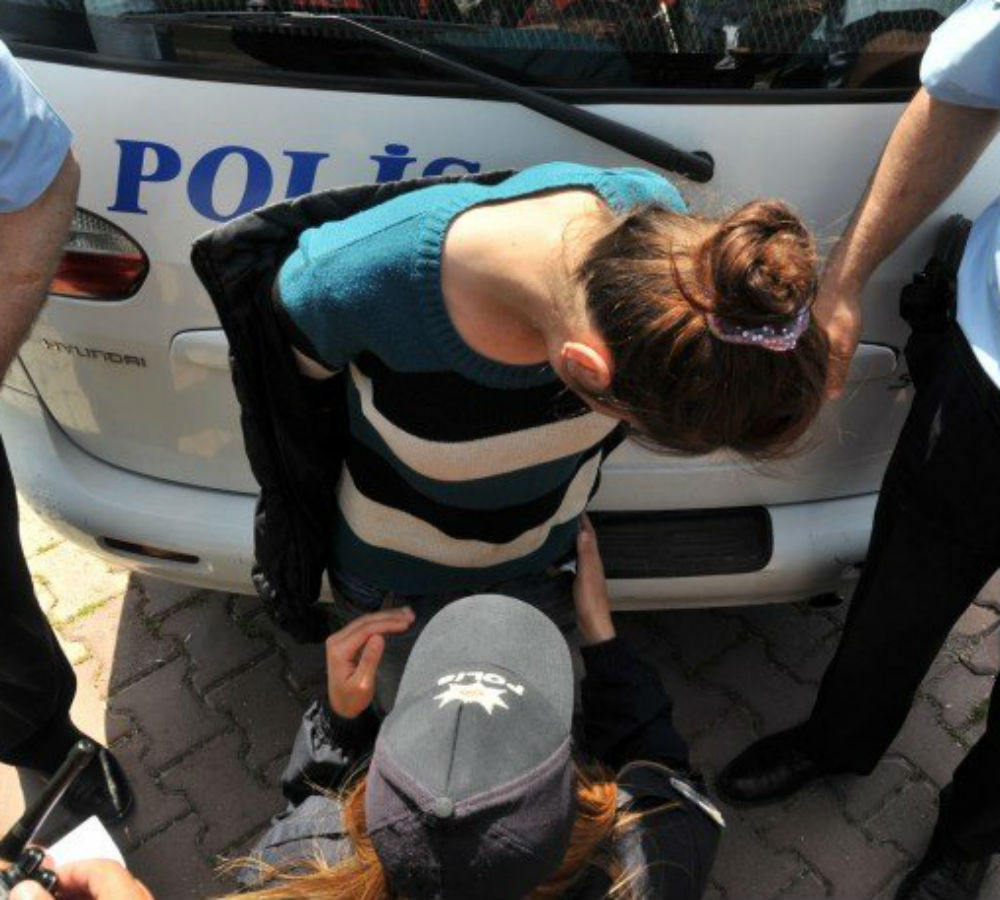 Turkish police captured a woman who was listed among would-be suicide bombers of the terrorist Kurdistan Workers’ Party (PKK) in Ankara on Wednesday.

The woman, identified as R.İ., was captured while she was entering the Gölbaşı district of Ankara.R.İ., who was reportedly being sought across the country after being listed among PKK’s would-be suicide bombers, was arrested by the Gölbaşı Criminal Court of Peace.

Turkey has been recently on alert over possible suicide attacks by both the PKK and the Islamic State of Iraq and the Levant (ISIL), which have both carried out bloody attacks in the country, including Ankara and İstanbul.

A total of 103 people were killed and more than 400 people were injured on Oct. 10, 2015, when two suspected ISIL members blew themselves up  were outside Ankara Central railway station.

The area where the bombing took place was an area where people had gathered before heading to another location to hold a rally for peace.

Also on March 13, a car bomb attack by the PKK in Ankara’s Kızılay left 36 people dead. İstanbul was also targeted by a suicide attack on March 19, leaving four people dead.