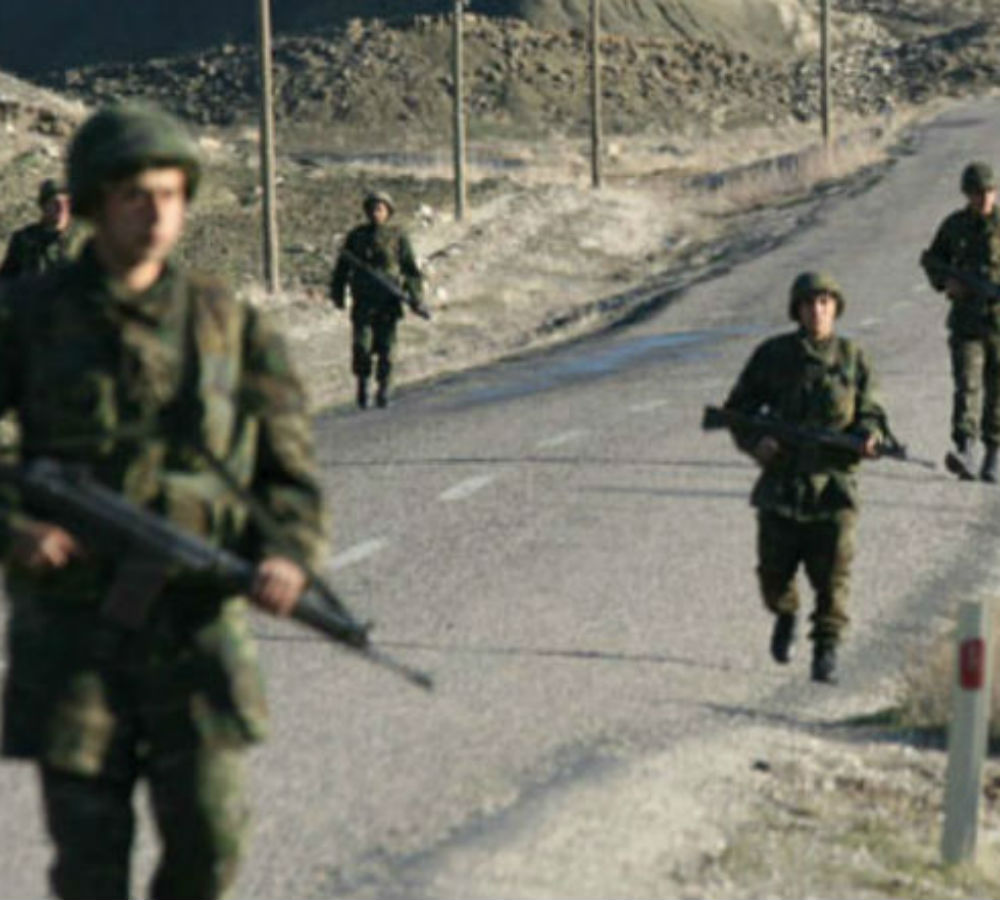 One Turkish soldier was wounded after Islamic State of Iraq and the Levant (ISIL) militants fired on a military outpost in Syrian border city of Gaziantep on Tuesday.

Turkish military retaliated against the attack in kind and shelled ISIL posts in Syria.

The injured soldier’s condition was reported to be well. Two shells and artillery fired from across the Syrian border at the Turkish military post in Oğuzeli district of the southeastern city.

Turkish military has been under fire by both ISIL and the Kurdistan Workers’ Party (PKK) militants.

This year, ISIL was blamed for two suicide bombing attacks in the country. Turkey agreed last summer to open its air fields to US-led coalition’s aircraft in fight against the extremist group.