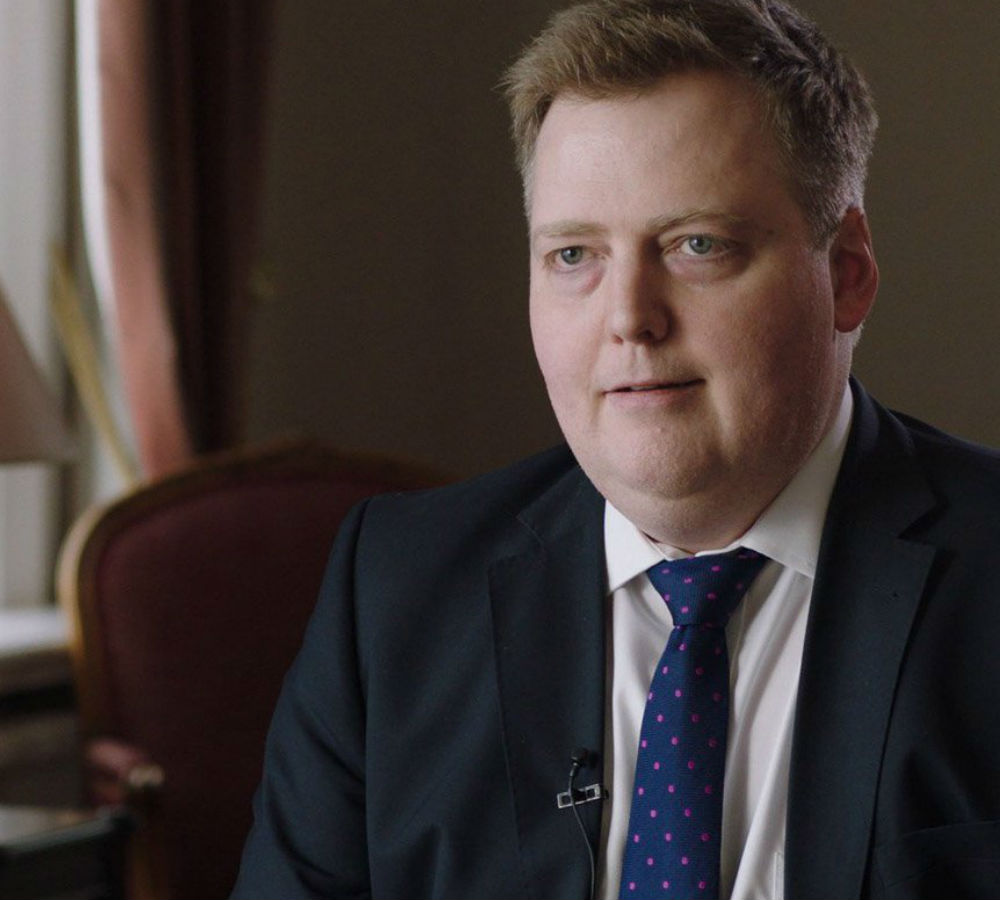 Iceland’s Prime Minister Sigmundur David Gunnlaugsson resigned on Tuesday amidst mounting pressure on him over leaked documents from a Panamanian law firm which have shone a spotlight on the offshore wealth of politicians and public figures worldwide.

The leaked documents, known as Panama Papers, showed the premier’s wife owned an offshore company with big claims on Iceland’s banks, an undeclared conflict of interest for Gunnlaugsson, infuriating many who hurled eggs and bananas in street protests calling for him to step down, Reuters said.

Gunnlaugsson, who came to power in 2013 promising to put the national interest over financial interests after the 2008 collapse of its financial system, failed to disclose when he entered parliament in 2009 that he had owned millions of dollars worth of bonds in the collapsed banks as half-owner of an offshore company called Wintris Inc.

That violated parliamentary ethics rules and was an undisclosed conflict of interest. Gunnlaugsson sold his half of Wintris to his wife, Anna Sigurlaug Palsdottir on the last day of 2009. Palsdottir, a wealthy heiress, has said Wintris was hers all along and that a bank error resulted in her husband being listed as co-owner.

Gunnlaugsson’s resignation is the first major political fallout from ICIJ’s Panama Papers investigation, which found 12 heads of state, 61 of their relatives, and 128 other public officials connected to secret offshore companies.

Eight Turks among 12 kidnapped by gang on bus in Haiti

[ANALYSIS] Why does Turkey pay a higher price for Russian natural gas than necessary?