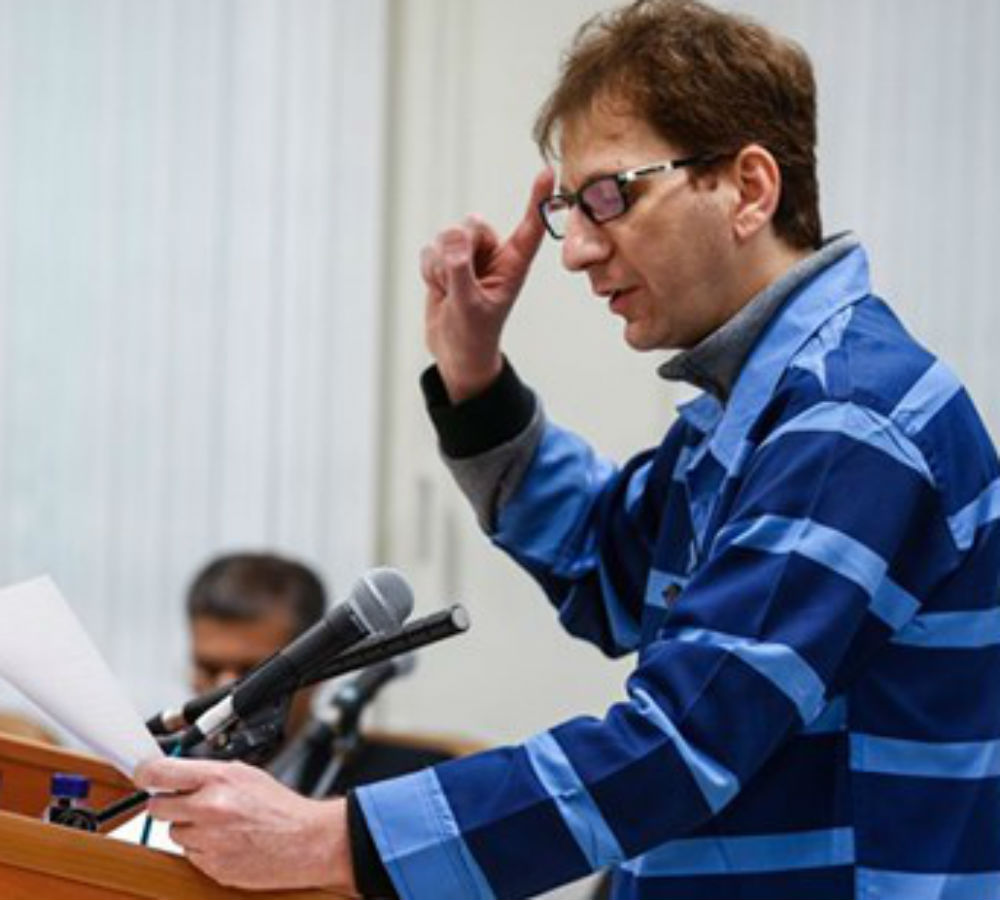 Billionaire Babek Zanjani, an Iranian businessman currently sentenced to death by an Iranian court on corruption charges, allegedly admitted to paying $8.5 billion as bribe to a number of Turkish officials.

New details of Zanjani’s trial in Iran has been revealed by the Nokta magazine, which is known for its critical stance toward the Justice and Development Party (AK Party) government. According to Nokta’s report on Monday, Zanjani admitted to paying a total of $8.5 billion as bribe in Turkey.

Zanjani, who is alleged to be a partner of Reza Zarrab — a key figure in a major corruption probe that broke out in 2013 in Turkey — was sentenced to death on accusations of corruption activities worth billions on March 6, 2016. The Iranian businessman was reportedly convicted of fraud and economic crimes, a judiciary spokesperson said at a press briefing. Two others were also sentenced to death and all were ordered to repay embezzled funds.

Believed to be the richest man in Iran, Zanjani, who reportedly has $14 billion in assets, is known for helping the Iranian government evade the Western sanctions that were imposed on the country over its disputed nuclear program. In August Amir Abbas Soltani, a member of Iran’s special parliamentary committee investigating Zanjani’s case, told the media they had obtained information that a great amount of Zanjani’s money was in Turkey and managed by Reza Zarrab, an Iranian businessman living there. When a series of corruption investigations went public on Dec. 17, 2013, in Turkey, Zarrab and several senior government officials were implicated in bribery and abuse of power while in office.

The investigations were later covered up by the AK Party government, which dismissed the prosecutors who were overseeing the investigations and arrested the police officers helping them, accusing them of attempting, but failing, to overthrow the government. In June Zarrab was given the “export champion” award in the jewelry sector, raising the question of whether he had been helping his alleged associate Zanjani in transferring the embezzled Iranian state money to Turkey through the fraudulent purchase of jewelry.