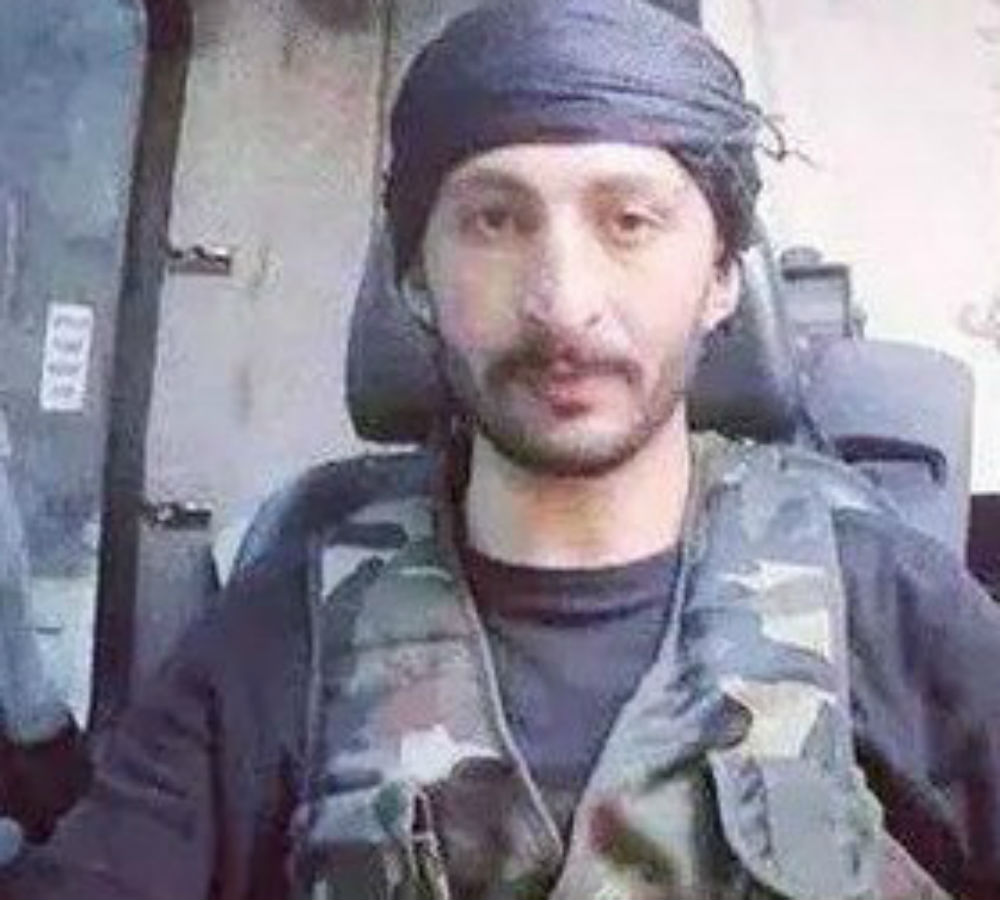 Turkish authorities have arrested a man suspected of killing a Russian pilot after his plane was shot down by a Turkish jet near the Syrian-Turkish border last November.

The man, identified as Alparslan Çelik, a fighter from a Turkish-backed Turkmen brigade in Syria, was detained on Friday in a restaurant in the Aegean coastal city of İzmir in a group of 14 people, all of whom were also detained. Çelik was arrested by a penal court of peace on Sunday.