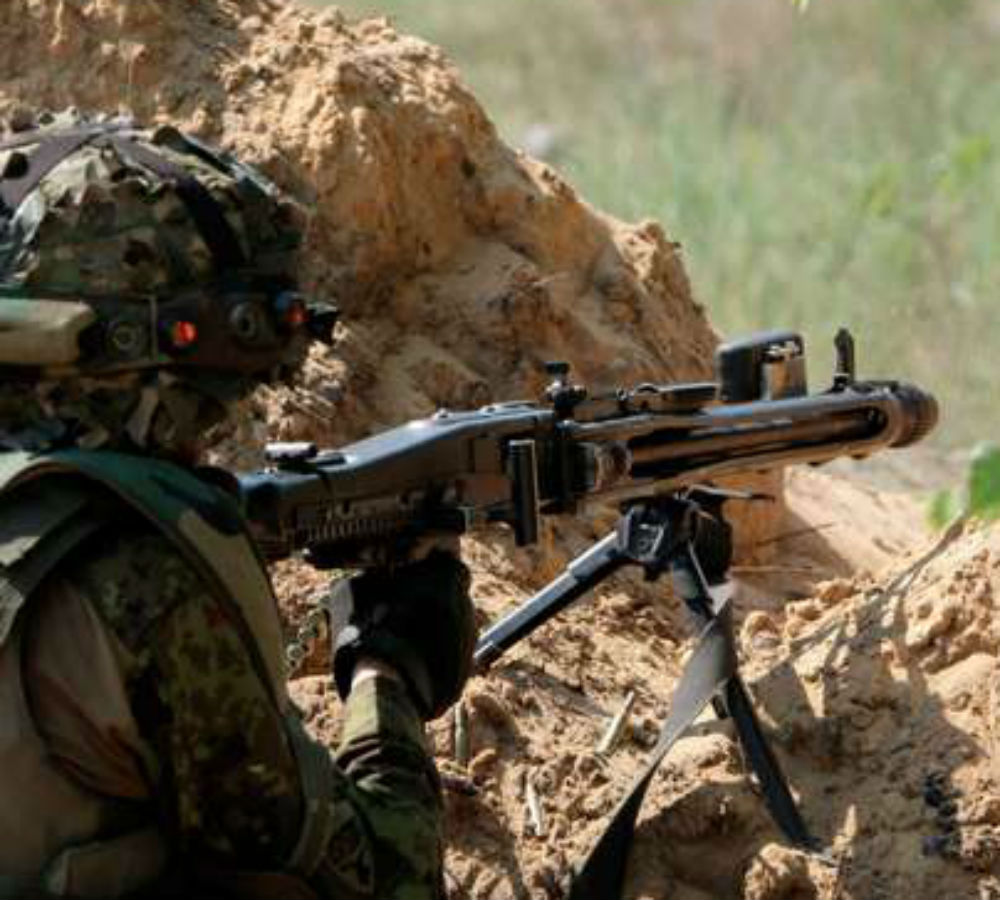 Azerbaijan has decided to “cease retaliatory action” against Armenia’s armed forces following clashes that erupted over the disputed region of Nagorno-Karabakh on Saturday in which 18 Armenian and 12 Azerbaijani troops were killed.

A defense ministry spokesman said the Azeris were acting in response to international calls to halt violence.

“Azerbaijan, showing good will, has decided to unilaterally cease hostilities,” the Azeri defence ministry said in a statement on Sunday.

It warned it would strike back if its forces came under attack.

Saturday’s fighting was the worst outbreak since a full-scale war over the region ended in 1994. Since then, mountainous Nagorno-Karabakh — officially part of Azerbaijan — has been under the control of local ethnic Armenian forces and the Armenian military.

Each side blamed the other for Saturday’s escalation.

In a statement, Azerbaijan’s Defense Ministry said on Saturday 12 of its soldiers  were killed and said one of its helicopters was shot down.

The statement also claimed that more than 100 Armenian forces were killed or wounded and that six tanks and 15 artillery positions were destroyed.