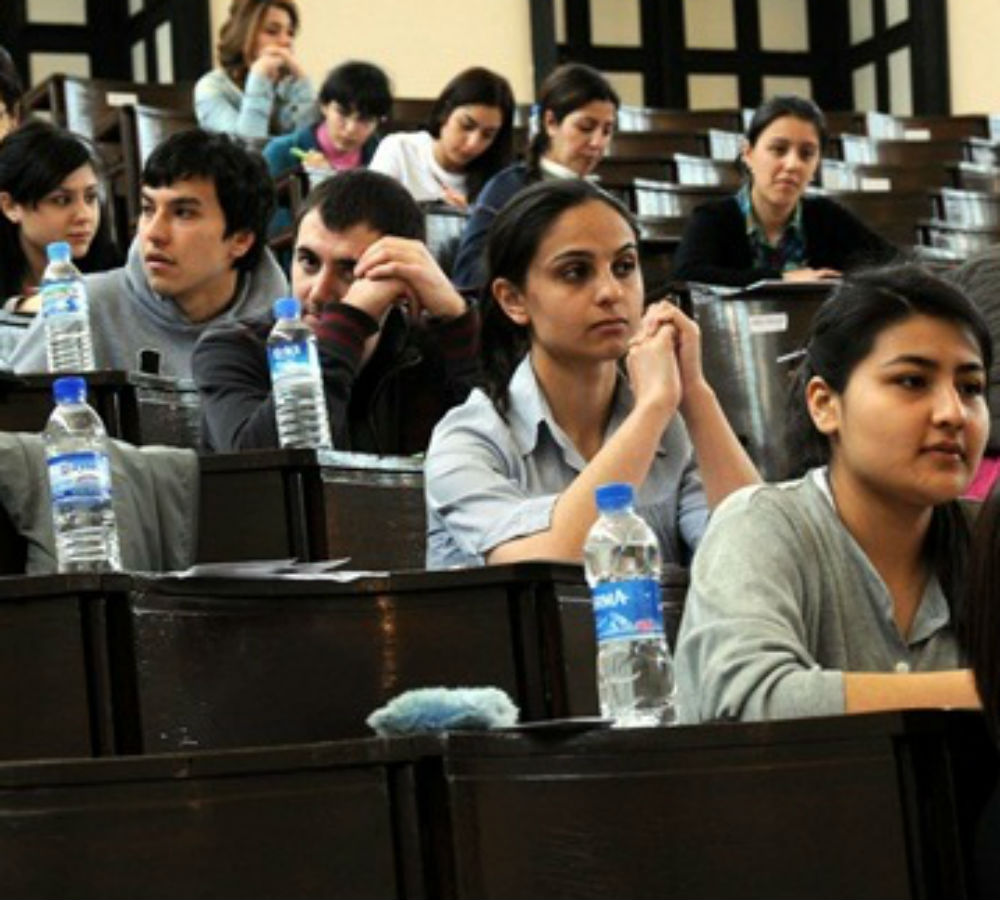 A total of 51 individuals were detained on Wednesday in an Ankara-based operation related to an ongoing investigation into alleged cheating on the centralized State Personnel Examination (KPSS) administered in 2010.

The investigation into the 2010 KPSS exam was initially opened in 2010 after more than 3,227 people answered most or all of the questions on the KPSS correctly, leading to claims that some of the candidates had either cheated during the exam or obtained the questions beforehand.

The 2010 investigation revealed that some of the most successful candidates were either friends living in the same house or were married to each other. Claims also emerged that copies of the KPSS questions had been obtained before the day of the exam and shared among thousands of candidates.

The trial of 230 suspects is currently being held at the Ankara 2th High Criminal Court.  Last week, the court decided to release 23 people pending trial, who had been among 54 suspects jailed as part of the investigation into alleged cheating on the 2010 KPSS.

The fifth hearing in the trial into 230 suspects who are accused of having cheated in the 2010 KPSS exam was held on Friday. The Ankara 2nd High Criminal Court ruled to release 23 suspects pending trial while it decided to keep 31 suspects in prison.

The KPSS investigation is seen as mainly targeting members of the faith-based Gülen movement, also known as the Hizmet movement, inspired by Turkish Islamic scholar Fethullah Gülen, who preaches tolerance and interfaith dialogue between Islam and other major world religions.

President Recep Tayyip Erdoğan blames the movement for the infamous corruption probes involving then-ministers in his government and some of his family members that became public in December 2013. Without providing any concrete evidence, Erdoğan claims the movement tried and failed to carry out a coup attempt against him and his government. The Gülen movement strongly rejects the accusations.