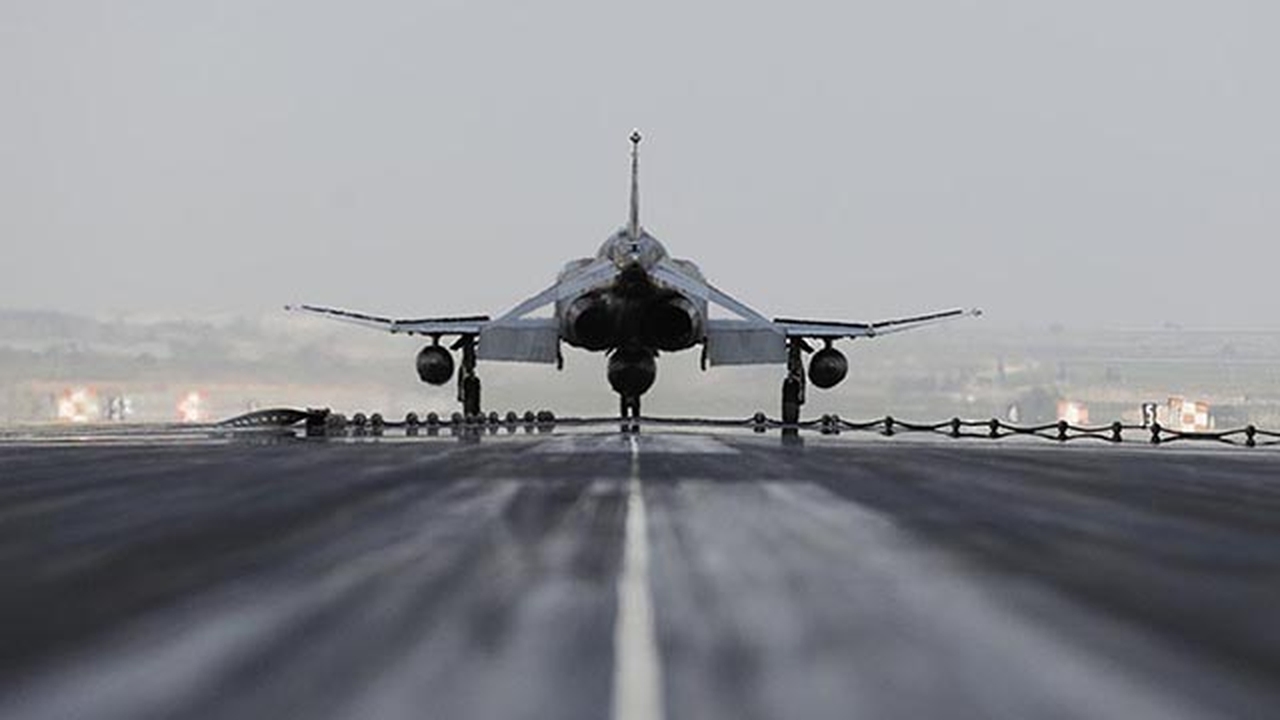 The United States Department of Defense (DoD) has ordered for the departure of the families of DoD personnel in Adana, Muğla and İzmir, citing security fears, especially threats stemming from the activities of the Islamic State of Iraq and the Levant (ISIL).

A statement on the U.S. European Command website reads: “The Secretary of Defense, in coordination with the Secretary of State, has authorized the ordered departure of all DoD dependents not assigned to Chief of Mission authority from Adana (to include Incirlik Air Base), Ismir, and Mugla, Turkey. This decision allows for the deliberate, safe return of family members from these areas due to continued security concerns in the region.”

“This step does not signify a permanent decision to end accompanied tours at these facilities” the statement read. “It is intended to mitigate the risk to DoD elements and personnel, including family members, while ensuring the combat effectiveness of U.S. forces and our mission support to operations in Turkey.”

“The United States and Turkey are united in our common fight against ISIL, and Incirlik continues to play a key role in counter-ISIL operations” the statement continued.

Gen. Philip M. Breedlove, Commander, U.S. European Command said, “The decision to move our families and civilians was made in consultation with the Government of Turkey, our State Department, and our Secretary of Defense.”

“We understand this is disruptive to our military families, but we must keep them safe and ensure the combat effectiveness of our forces to support our strong Ally Turkey in the fight against terrorism” Breedlove continued.