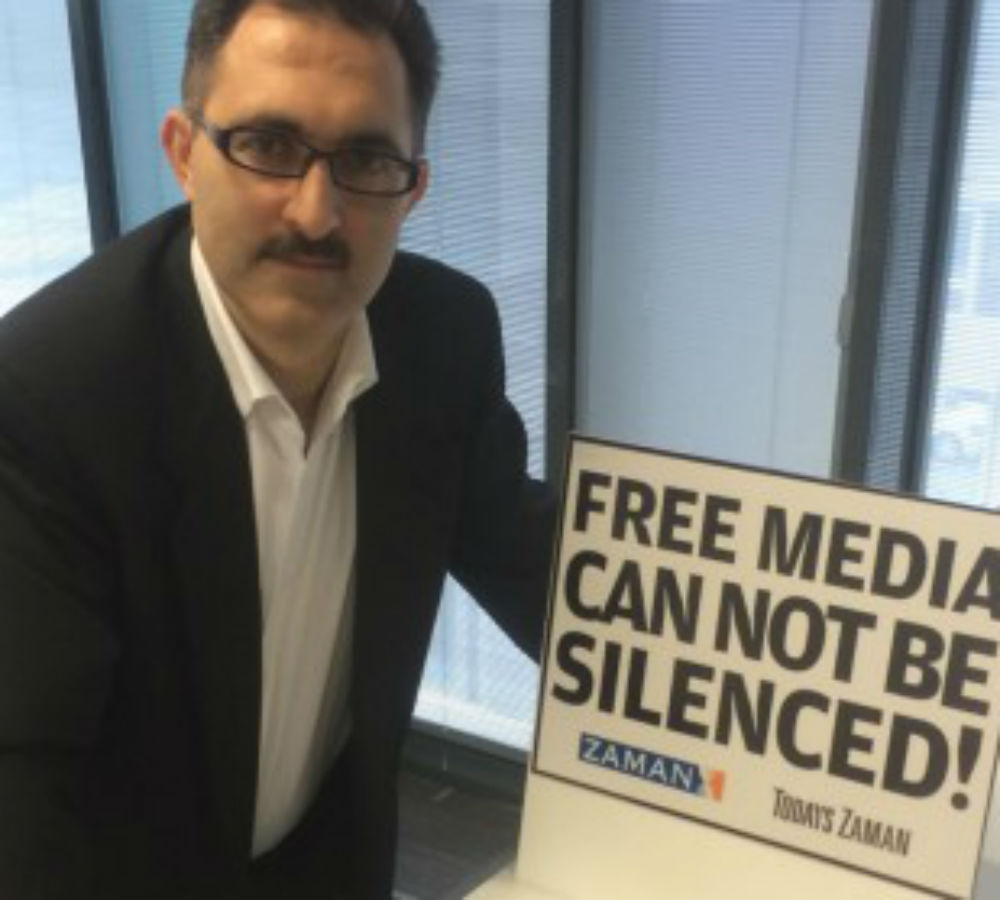 English-language Today’s Zaman daily’s Ankara representative, Abdullah Bozkurt, has said he was dismissed by the new administration of Feza Media Group, which was taken over by trustees in early March in a government-backed move.

“#Turkey gov’t 1st seized my paper on March 4, placed partisans to manage it, run the business to the ground & today fired me from my job,” Bozkurt tweeted on Tuesday.

#Turkey gov’t henchmen who have taken over #Zaman with police violence decided to cancel my contract as expected. pic.twitter.com/j1qBTentIE