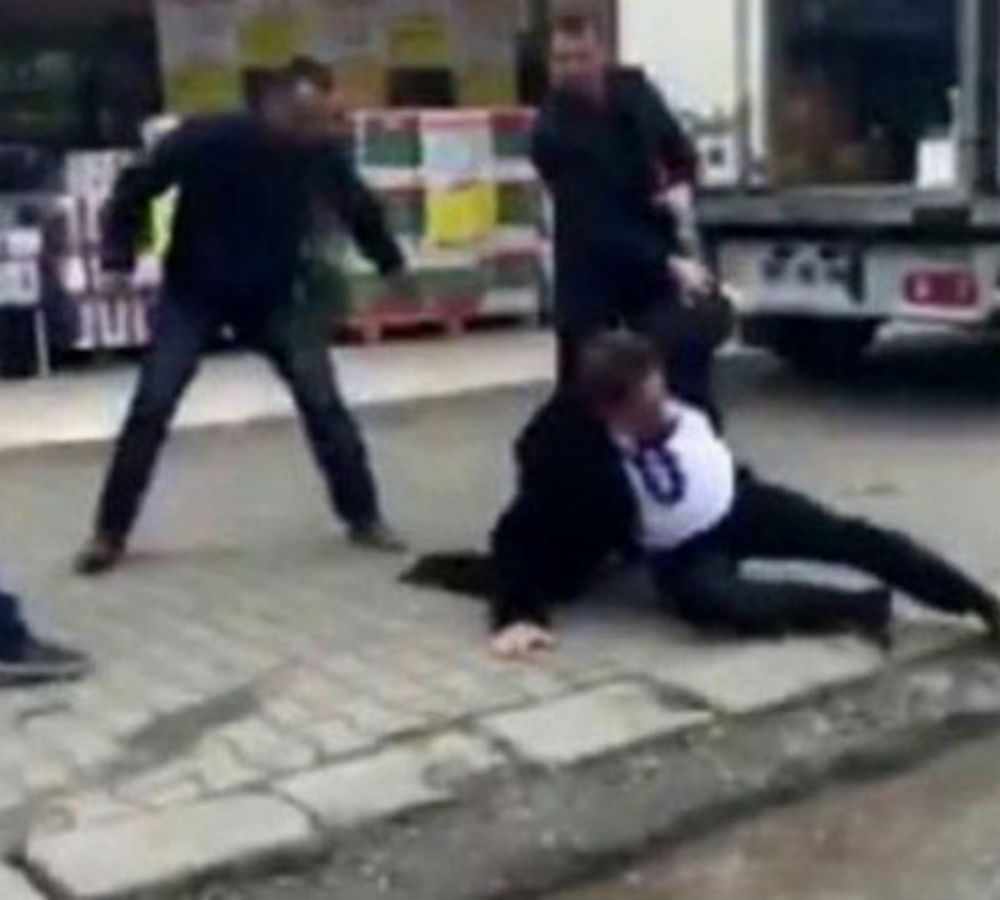 A senior local official of the main opposition Republican People’s Party (CHP) was severely beaten by two men in what appears to be a politically-motivated attack targeting the opposition official.

CHP Düzce Provincial Chairman Zekeriya Tozan was beaten by Cengiz D. and Cemal Ü., who reportedly stopped his car in the Fevzi Çakmak neighborhood as he was on way to his home. The attackers fled the scene after the attack but they were detained after Tozan filed a complaint against them at police.

Although the two suspects claimed that they beat the CHP official after a right-of-way row, Tozan said the attack was politically-motivated. “When I asked them why they were beating me, they said I was a traitor,” Tozan told the police.

A video showing the CHP official being beaten was also posted on Facebook by the head of a nationalist and allegedly pro-government association, the Association of Ottoman Grandsons. İsa Üçüncü shared the video on his personal Facebook account with a comment saying: “We do not want the CHP provincial chairman who is a traitor and a spy who betrayed the country in Düzce.”