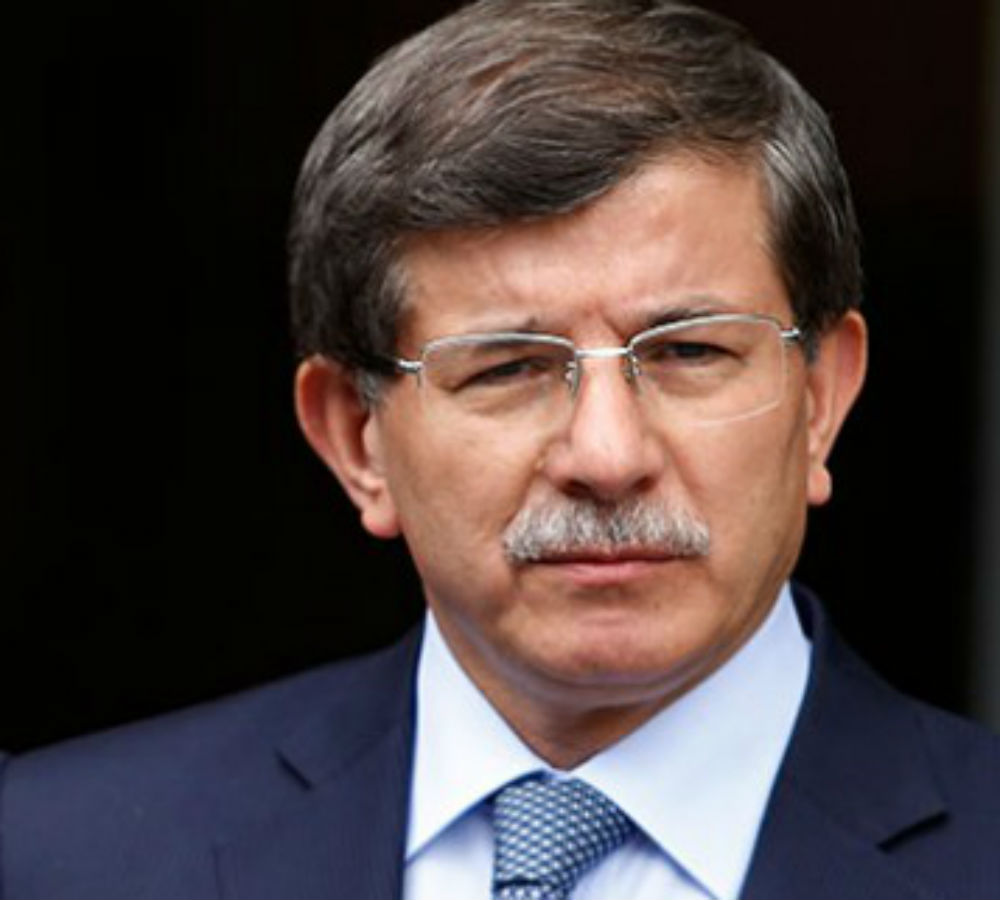 “We will take all necessary steps for a constitution that is based on the presidential system,” Davutoğlu said addressing a Foreign Economic Relations Board (DEİK) general assembly on Saturday night.

Stating that the AK Party has accelerated its efforts to draft a new charter, he said an intra-party constitutional commission is about to finalize its work on its draft document. “A team will soon start the writing of the new constitution in the coming weeks, which is planned to be concluded within a month,” he added.

President Erdoğan, who was the AK Party’s former leader, is a strong supporter of a system switch as he wants to enjoy more executive powers under a presidential system. Erdoğan’s post is largely ceremonial now. He talks about introducing a “Turkish-style presidential system,” which worries his critics and the opposition parties that say that there will be no separation of powers and a one-man rule in the system Erdoğan wants to introduce.

The AK Party currently does not have a parliamentary majority sufficient to amend the Constitution to clear the way to replacing the current parliamentary system with a presidential one but it is able to take the changes made to the constitution to public vote.