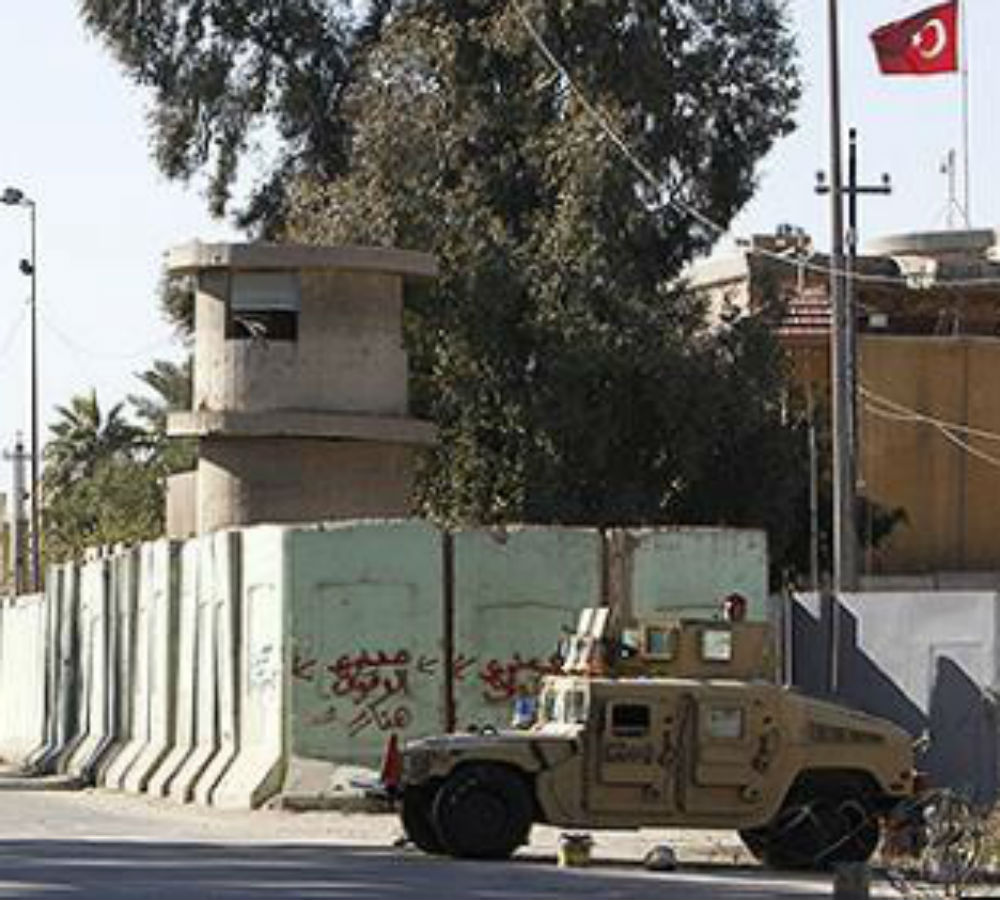 A Turkish soldier was killed and another wounded in northern Iraq on Saturday when rockets fired by the Islamic State of Iraq and the Levant (ISIL) during clashes with Iraqi Kurdish fighters landed in a base where Turkish troops were deployed, the army said.

“ISIL targets identified in the region have been shot back at,” according to a statement released by the General Staff said.

The statement said the rockets had landed near the Gedu base area. Reuters quoted local sources as saying that this referred to a site on the frontline north of Mosul, near to Bashiqa.

NATO member Turkey, part of the US-led coalition against ISIL, sent troops to northern Iraq in December, citing heightened security risks near Bashiqa, where its soldiers have been training an Iraqi militia to fight Islamist militants. Baghdad objected to the Turkish deployment.

Last week, backed by Kurdish peshmerga fighters and the US-led coalition, Iraqi forces launched an offensive against ISIL in the Makhmour area, southeast of Mosul, which was touted as the start of a broader campaign to clear areas around the city.