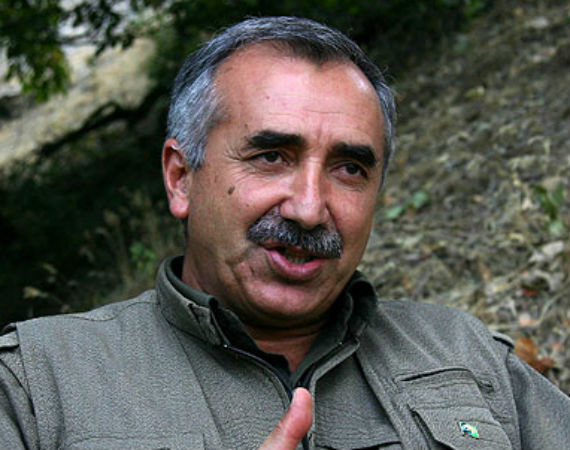 The Ankara Chief Public Prosecutor’s Office has asked Turkey’s Justice Ministry to request an Interpol red notice for 47 senior members of the terrorist Kurdistan Workers’ Party (PKK), according to CNN Türk on Sunday.

Turkey also requested an investigation into their assets and bank accounts and confiscation of their properties.

In May 2015, a detention warrant was issued by an Ankara court for 49 PKK members, including the six senior figures listed above, for “disrupting the unity and territorial integrity of the state.

The PKK, which has been waging a bloody war in Turkey’s southeast since 1984, is listed as a terrorist organization also by the EU and the US.

PKK violence in Turkey has surged since last summer when a settlement process between the Justice and Development Party (AK Party) and the terrorist organization aimed to resolve the decades-long Kurdish problem ended.