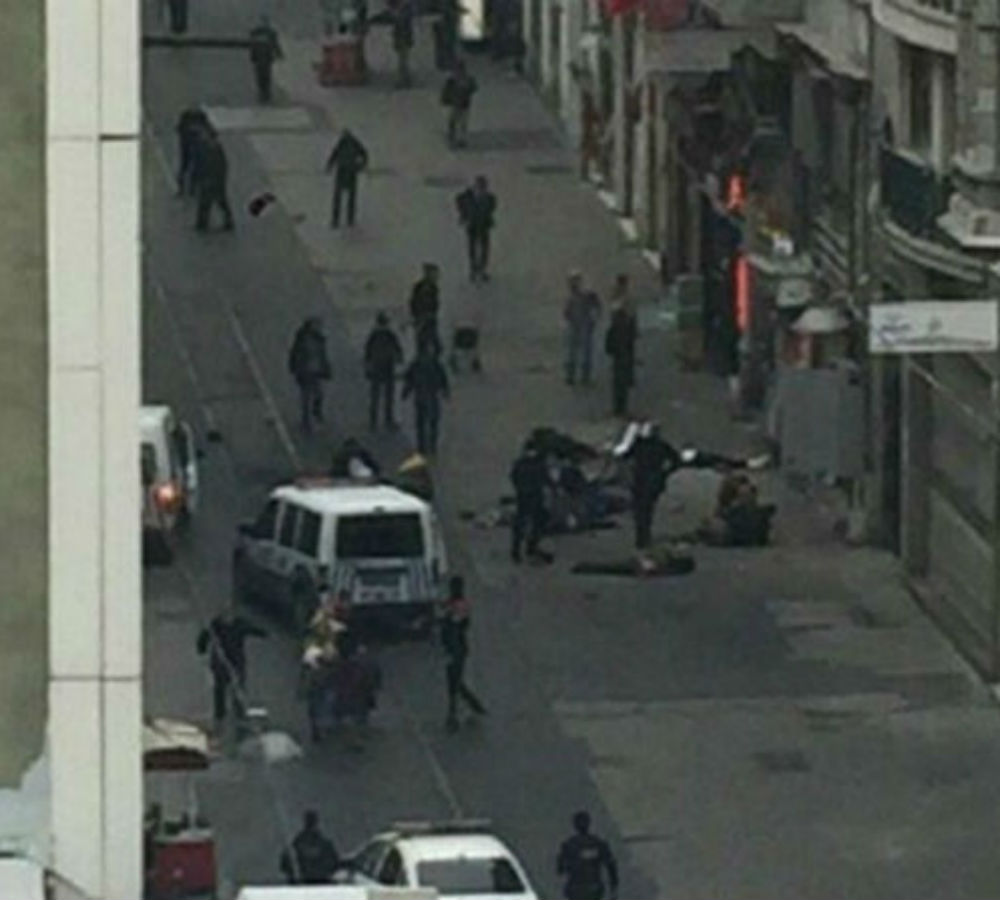 One day after three Israelis were killed in a suicide attack in İstanbul, the Counter-terrorism Bureau in the Prime Minister’s Office in Israel called on Israeli citizens to avoid visiting Turkey all together.

According to Jerusalem Post, the new advisory issued by the bureau reads as follows: “Due to a worsening in the number of attacks in Turkey in tourist areas and crowded places, and focusing on the attack in central İstanbul (19.3.16) — during which Israeli citizens were killed and wounded — and amid a concern about future attacks, the counter-terrorism bureau is making more stringent the existing travel advisory to the country and recommends avoiding visiting Turkey.”

An old advisory that has been in place since August 2014 advised Israelis to refrain only from unnecessary travel to Turkey, saying there is a continuing threat against Israel and Jewish targets there.

A suicide bomber killed four people on Saturday in the busy İstiklal Street of Taksim neighborhood in the heart of İstanbul. The fourth victim was an Iranian.

The blast, which wounded at least 36 people, was a few hundred meters from an area where police buses are often stationed and sent panicked shoppers scurrying into side alleys off İstiklal Street.

In a statement on Saturday, Israeli Prime Minister Benjamin Netanyahu said his country is investigating whether the suicide bomb attack in İstanbul directly targeted its citizens.

Turkish authorities announced on Sunday that the attack was perpetrated by a suspected Islamic State of Iraq and the Levant (ISIL) militant.