Israel says looking into whether İstanbul bombing targeted its citizens 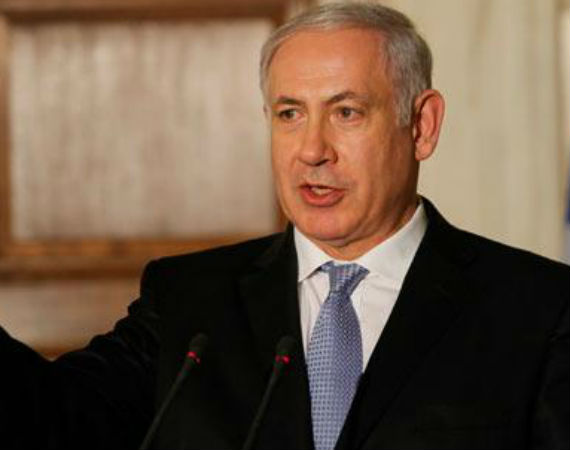 Israeli Prime Minister Benjamin Netanyahu has said his country is investigating whether a suicide bomb attack that killed five people, including at least three Israelis, directly targeted its citizens.

According to the Haaretz daily, Netanyahu confirmed that two Israelis were killed in a suicide bombing in central İstanbul on Saturday. Netanyahu reportedly said that another Israeli was feared dead, and that Israel is looking into whether the attack targeted its nationals.

The daily also quoted the Israeli Foreign Ministry as saying that the Israeli victims were part of a 14-member tour group.
Netanyahu was quoted as saying that Israel was trying to determine whether Israelis were deliberately targeted, but said that so far there was no confirmation that was the case. He said that he has ordered security to be bolstered around Israeli diplomatic missions in İstanbul and that he has yet to speak to Turkish President Recep Tayyip Erdoğan.

A suicide bomber killed four people on Saturday in a busy shopping district in the heart of İstanbul, the fourth such attack in Turkey so far this year.

The blast, which wounded at least 36 people, was a few hundred meters from an area where police buses are often stationed and sent panicked shoppers scurrying into side alleys off İstiklal Street, a pedestrian avenue lined with international stores and foreign consulates.