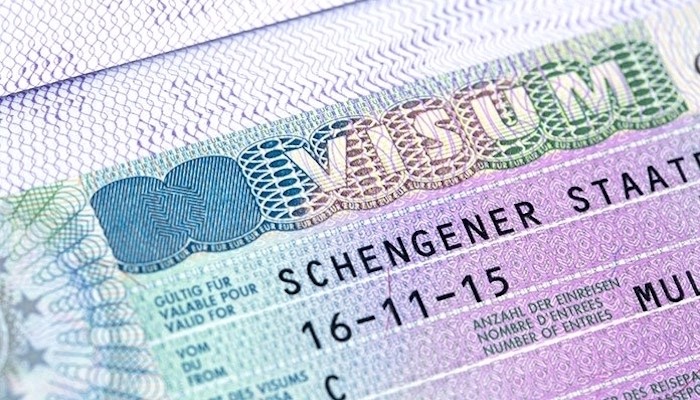 The rate of rejection of Schengen visa applications lodged by Turkish citizens tripled between 2014 and 2020, the Hürriyet daily reported on Tuesday, citing a report recently submitted to the Parliamentary Assembly of the Council of Europe (PACE).

According to the report, which was submitted by ruling Justice and Development Party (AKP) lawmaker Ziya Altunyaldız, a member of PACE, the rate of rejection of Schengen visa applications lodged by Turks increased from 4 percent in 2014 to 12.7 percent in 2020.

Titled “The Abuse of the Schengen System as a Political Sanction by the Member States of the Council of Europe,” the report cited “double standards” facing Turkish citizens when they apply for a Schengen visa that limits their freedom of movement, Hürriyet said.

Businesspeople face serious problems with the duration of their Schengen visa during their business trips to European countries, and regular passport holders have problems regarding both high visa fees and long waiting times compared to people who hold green passports, according to the report.

Some of the other problems encountered by Turks were listed as requests for too many and unnecessary documents, the issuing of single-entry and short-term visas and the visas being issued after the purpose of going to the Schengen area no longer exists.

Claiming that the mandatory European visa is used as a politically motivated sanction tool, the Turkish authorities said in the report that the member states of the Schengen area should adopt “minimum common standard principles” that apply to third-country citizens and apply “clear and universal” rules equally to everyone.

They added that the European Centre for Parliamentary Research and Documentation (ECPRD) should conduct a survey on the issue and that representatives from international organizations should be heard in order to solve the problem of the increasing number of refusals of Turks’ Schengen visa requests.

The report will be discussed at the PACE General Assembly and will become a recommendation, Hürriyet said.

Fees for a Schengen visa vary between 60 to 90 euros depending on the destination country. On top of the visa fees are many required documents for the Schengen visa, such as a round trip reservation and itinerary, travel insurance policy, proof of accommodation, proof of financial means and more.

Although the documents required may change minimally depending on the member state, they are for the most part identical.