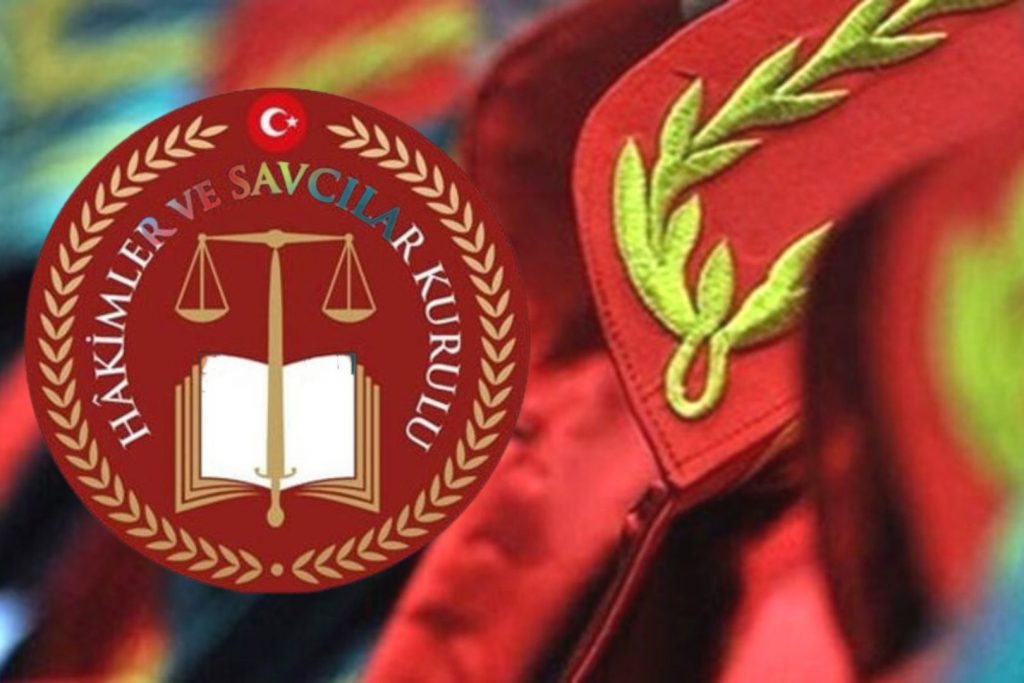 Turkey’s Board of Judges and Prosecutors (HSK) has disbarred two more judges due to their alleged links to the Gülen movement, Turkish media reported.

The HSK’s decision on the judges, whom the HSK found to be affiliated with the Gülen movement without providing any details, was published in the Official Gazette on Tuesday. The judges, who used to serve in Adana and Giresun provinces, had been suspended due to alleged Gülen links and then disbarred when it was established that they had ties to the movement. The HSK said it would not be appropriate for the judges to continue to engage in the legal profession.

The HSK also refused to re-examine its decisions considering the earlier disbarment of two judges and one prosecutor due to alleged Gülen links.