[OPINION] Legal profession under attack worldwide, with lawyers in Turkey suffering the brunt of it 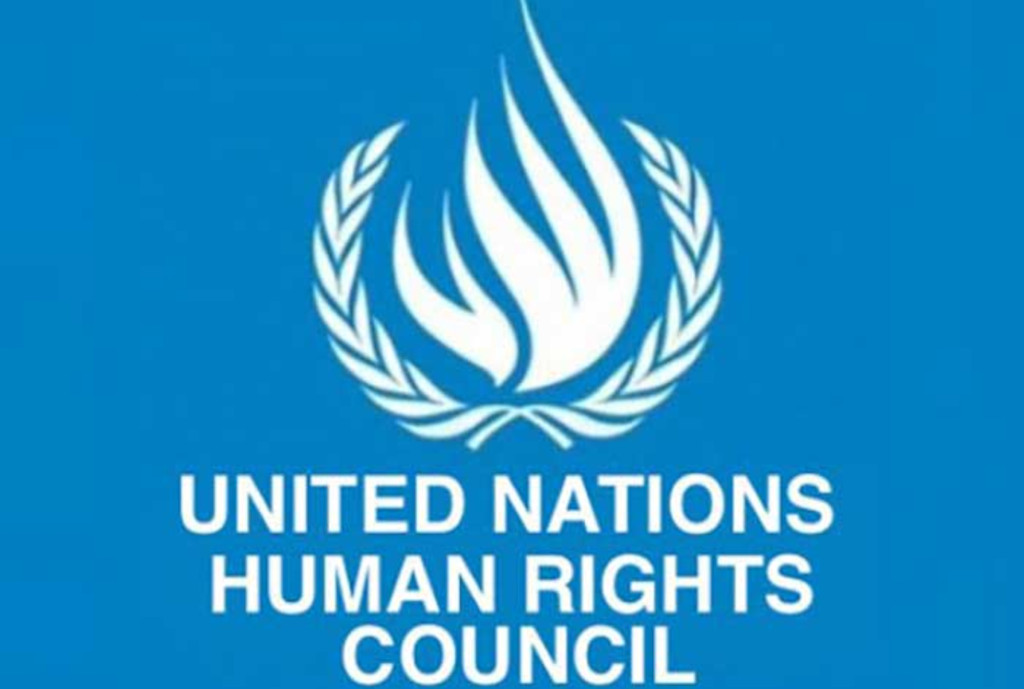 The legal profession plays a central role in the administration of justice and the defense of human rights, democracy and the rule of law. For instance, lawyers ensure that the right to a fair trial is observed in judicial procedures and help legal and real persons effectively exercise their rights and freedoms. In countless instances, lawyers have played a crucial role in the conduct of free and fair elections and by so doing help protect democracy. However, nowadays, lawyers are increasingly the target of attack both individually and institutionally.

According to a new report by UN Special Rapporteur on the independence of judges and lawyers Diego García-Sayán that is being presented to the 50th Human Rights Council to be held in Geneva between June 13 and July 8, there is a global increase in practices that undermine, limit, restrict and hinder the practice of law. The report is mainly based on inputs/submissions made by bar associations and human rights NGOs in response to a call circulated in December 2021 by the UN special rapporteur and states that lawyers whose activities are focused on the fight against corruption, the defense of human rights or the protection of groups in vulnerable situations are especially under attack.

The report identifies trends and patterns of undue interference and attack on the legal profession and says: “Those who defend human rights in cases related to national security or corruption are in a particularly sensitive situation. Another issue is the arbitrary identification of the lawyer with his client.” The special rapporteur said he received information indicating that between 2010 and 2020, more than 2,500 lawyers were killed, detained or kidnapped in various regions of the world.

Of course, Turkey is one of most notorious countries for attacks on lawyers. The UN report, referring to The Arrested Lawyers Initiative reports, states that “Between 2016 and 2022, more than 1,600 lawyers were prosecuted and 615 were placed in pretrial detention. A total of 474 lawyers have been sentenced to 2,966 years of imprisonment on the grounds of membership in a ‘terrorist organization’.”

The UN special rapporteur concludes that “‘Pretrial detention, arrest and searches of lawyers’ homes in Turkey are considered to be human rights violations when they are based on mere supposition and there is no evidence to justify such measures.”

According to the report, interference in the independence of bar and professional associations of lawyers, physical and psychological abuse of lawyers and their families, defamation in the media, harassment of lawyers through abuse of disciplinary procedures, judicial harassment and violation of professional confidentiality by search and seizure procedures are common means of undue interference in the independence of the legal profession.

The report cites the conviction of two former Diyarbakır Bar Association chairmen, Fethi Gümüş and Mehmet Emin Aktar, who were sentenced to seven years, six months and six years, three months in prison, respectively, as well as 78 ongoing investigations into 68 members of the Diyarbakır Bar Association as an example of interference in the independence of the bar and lawyers’ professional associations.

As an example of harassment of the legal profession, the report cites the detention of 48 lawyers, seven trainee lawyers, four dismissed judges and one law graduate in September 2020 in Ankara.

The UN special rapporteur states that denying a license to practice law to law school graduates or former judges and prosecutors, which is the case in Belarus and Turkey, because they are associated with certain activities, such as the defense of human rights, the fight against corruption or the defense of minorities, constitutes an attack on the free exercise of the legal profession and is a disguised sanction.

Finally, the report says police raids on law offices and the seizure of documents concerning the professional activities of lawyers and wiretapping the confidential communications of lawyers are violations of the UN Basic Principles on the Role of Lawyers and an attack on the legal profession as well as the individual’s right to a defense.

It is appalling that the patterns of attack on lawyers that are highlighted in the report are quite common in Turkey. Equally appalling is that from Turkey only one bar association, the Istanbul Bar, made a submission to the UN special rapporteur on the situation of lawyers in Turkey, although its submission seems to be suffering from its bias against Kurdish and perceived Gülenist lawyers who have been in the crosshairs of the government since 2016 and relentlessly attacked. The main input for Turkey was made by The Arrested Lawyers Initiative, a Brussels-based human rights group.

Speaking in an exclusive interview with The Arrested Lawyers Initiative, UN Special Rapporteur García-Sayán said: “The continuous attacks and arrests of lawyers in Turkey is, unfortunately, a consistent pattern that began in that country after the attempted coup in 2016. As result, democratic standards are being systematically demolished in the midst of the alleged ‘fight against terrorism.’ It is not a coincidence that whenever independent judges or the legal profession are attacked, independent bar associations are attacked as well and along the way. In what is happening in Turkey, for instance, not only individual lawyers but their associations are under attack. Bar associations in the world should continue following the situation in Turkey and [act] promptly and soundly against future threats.”

* Ali Yıldız is a Brussels-based lawyer and founder of The Arrested Lawyers Initiative.