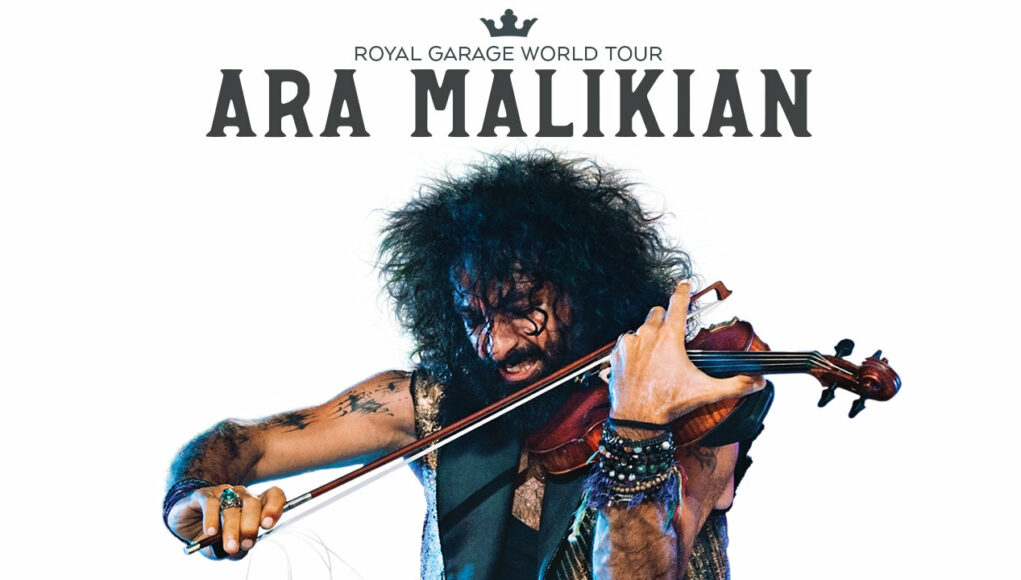 Turkey’s Ministry of Culture and Tourism has canceled a concert by Spanish-Armenian violinist Ara Malikian in Ankara on June 11 without specifying the reason amid outrage over local administrations’ bans on an increasing number of concerts across the country over the past two weeks.

More than a dozen events, including concerts and university music festivals, have been canceled by local administrations on various pretexts since mid-May in moves seen by many as attempts by the Justice and Development Party (AKP) government to interfere in people’s lifestyles and to try to force its Islamic values on the nation.

In one of the latest incidents, a concert by Malikian, which was to be held at the Presidential Symphony Orchestra Concert Hall on June 11 as part of the “Cultural Road Festival” organized by the Ministry of Culture and Tourism, was canceled on Thursday, with the people who bought tickets for the event informed about the cancellation with a message specifying no reason, according to local media reports.

The ban came after Malikian was targeted by Turks on social media due to earlier remarks defining the mass killings of Armenians over a century ago as “genocide,” although Turkey categorically rejects the 1915-16 killings of more than a million Armenians as genocide.

The recent bans on concerts across Turkey have drawn criticism from musicians, actors, bar associations and human rights activists.

Prominent Turkish actor Genco Erkal also said, addressing the ruling AKP, that they had “come to the end of the road” if they started to ban concerts in an attempt to silence the artists with various excuses.

Erkal was implying that President Recep Tayyip Erdoğan and his AKP would likely see a defeat in the general and presidential elections scheduled for 2023.

Releasing a written statement on Friday, the İstanbul Bar Association said the cancellation of concerts and festivals was a violation of the constitution and aimed to “take away our right to live, our right to listen to the music we want and to attend the concerts of the artists we want … in short, our right to live freely and decide freely about our lives.”

The Diyarbakır Bar Association also issued a statement on the bans, saying that those responsible for the bans discussing the cancellations based on such differences as language, culture and lifestyle within the context of “national and moral values” would “undoubtedly deepen the social polarization.”

“It’s not possible to accept in a democratic order those who exercise public power and are in a decision-making position going beyond the limits of the law to ignore the freedom of expression of the artists and target them due to their … language, clothing and musical styles,” they added.

“We don’t accept these outdated restrictions and prohibitions that have become systematic. We won’t allow you to prevent artists, especially female artists, from engaging in their professions as they wish in this country!” the Women’s Platform for Equality (EŞİK) also said in a statement on Friday.