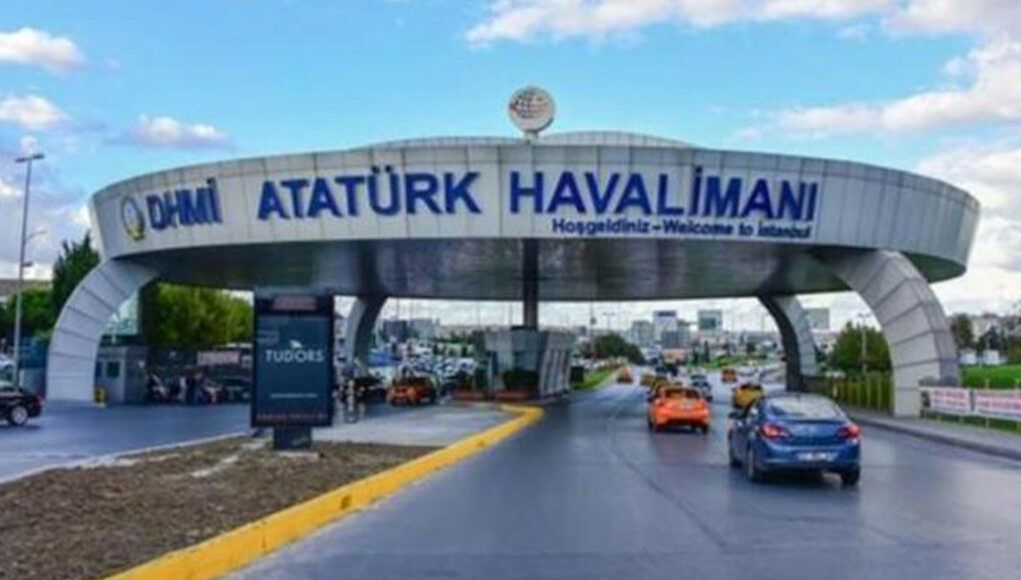 The main opposition Republican People’s Party (CHP) and its ally, the nationalist İYİ (Good) Party, have held separate protests against the demolition of Atatürk Airport to build one of the “nation’s gardens” in its place as part of a project funded by Turkey’s Ministry of Environment, Urbanization and Climate Change, local media reports said.

Atatürk had been the primary airport in İstanbul before the ruling Justice and Development Party (AKP) decided to build a third airport in the city. It was closed on April 7, 2019, with the opening of the larger, $12 billion İstanbul Airport, though with much controversy.

Later, the government decided to build a pandemic hospital at the old airport, destroying two runways in the process.

Turkish President Recep Tayyip Erdoğan had also announced that they would build a “nation garden” in its place, but no move had been made in that direction until recently.

Environment Minister Murat Kurum said on Sunday in a series of tweets that they were continuing preparations for the sapling planting ceremony of “Turkey’s largest nation’s garden,” which is planned to be built in place of Atatürk Airport.

Following the minister’s announcement, representatives from the youth branch of İYİ gathered in front of Atatürk Airport to protest its demolition on Monday, releasing a press statement on the issue at 9.30 p.m.

After a call by CHP İstanbul chair Canan Kaftancıoğlu, many representatives from the party, including vice chairman Oğuz Kaan Salıcı and lawmakers Mahmut Tanal and Turan Aydoğan, gathered in front of the airport, in addition to a large group of protesting citizens.

One of the placards carried by the protesters read, “Where will the ministers land when it snows?” in reference to late January when two ministers had to land at Atatürk Airport as snow and the coldest weather in decades crippled transportation in İstanbul, with the new airport closed and cut off from the city.

Also making a statement to the press in front of the airport, Kaftancıoğlu claimed that the AKP government had plans to sell the new İstanbul airport to their “Qatari and Saudi Arabian collaborators” and were only taking the step of establishing a nation’s garden in place of Atatürk Airport because the buyers did not want any other airports in the area.

“The reason why İstanbul Airport isn’t allowed to operate together with Atatürk Airport is definitely not due to technical reasons. … They’re closing it saying they would build a nation’s garden so that they can make it [İstanbul airport] available to the Qataris,” she argued.

Meanwhile, Ali Kıdık, an İYİ Party İstanbul city council member, on Monday said in a tweet that he found out that a verbal order was given to accelerate the demolition at Atatürk Airport after İstanbul Mayor Ekrem İmamoğlu, from the main opposition CHP, recently vowed to reopen it following the upcoming elections scheduled for June 2023.

İstanbul Airport replaced the old Atatürk Airport as the global hub of Turkish Airlines in 2019.

Hailed as the “pride of our country and an example to the world” by President Recep Tayyip Erdoğan, the new airport, one of the mega-projects built under Erdoğan’s two-decade rule, handled 37 million passengers last year, making it Europe’s busiest for the second year running.

But opponents have criticized the airport’s location, which is near the Black Sea coast and 35 kilometers (22 miles) away from the city center, exposing it to fog and strong winds.