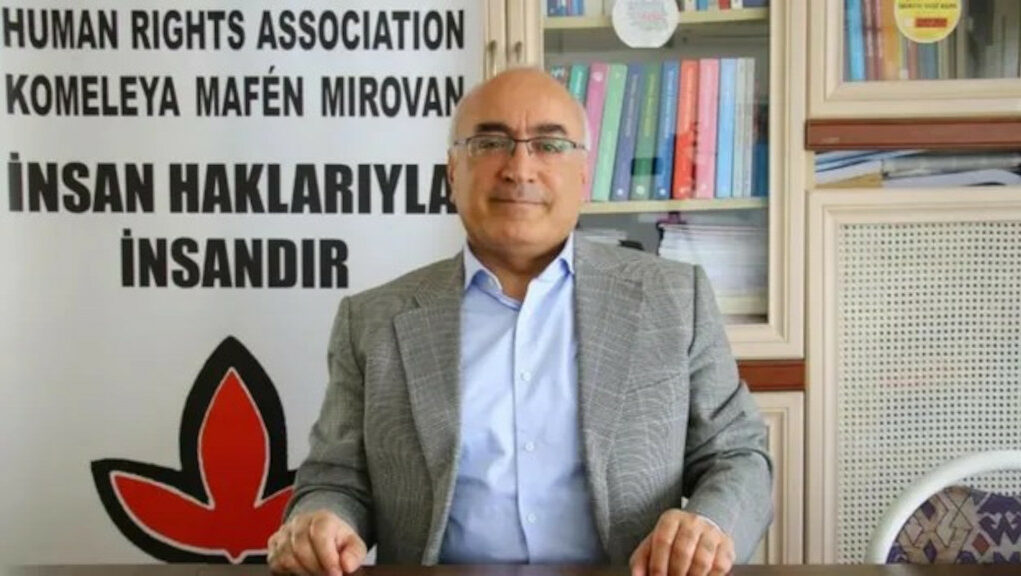 The ruling was issued by the Ankara 19th High Criminal Court on Tuesday.

Türkdoğan was briefly detained in March 2021 after a police raid on his home in Ankara. He was questioned by the police without a lawyer present and released under judicial supervision. Türkdoğan was prohibited from traveling abroad and had to check in at a police station twice a month.

Türkdoğan said he was targeted for urging authorities to carry out an investigation into the killing of 13 civilians on February 15, 2021 during a military operation in northern Iraq’s Gare province.

“The Turkish state loves to accuse all citizens, human rights defenders, politicians, activists, union members and students of membership in a terrorist organization. There’s probably no other country in the world that accuses so many of its own citizens,” he added.

Türkdoğan was detained and subsequently indicted after his association was targeted by Interior Minister Süleyman Soylu during a speech in parliament in February 2021.

Soylu accused the İHD of remaining silent about the “massacre of 6,021 civilians” at the hands of the outlawed Kurdistan Workers’ Party (PKK) since 1984.

“Has that damned association, called the Human Rights Association, said anything about any of them?” Soylu said at the time in remarks targeting the İHD.

The PKK, which has been waging a bloody campaign in Turkey’s southeast since 1984, is listed as a terrorist organization by Turkey, the EU and the US.

The prosecution of Türkdoğan attracted harsh criticism from prominent international human rights groups such as Human Rights Watch and Amnesty International, which called on the Turkish government earlier this year, when Türkdoğan’s trial began, to drop all the charges against him.