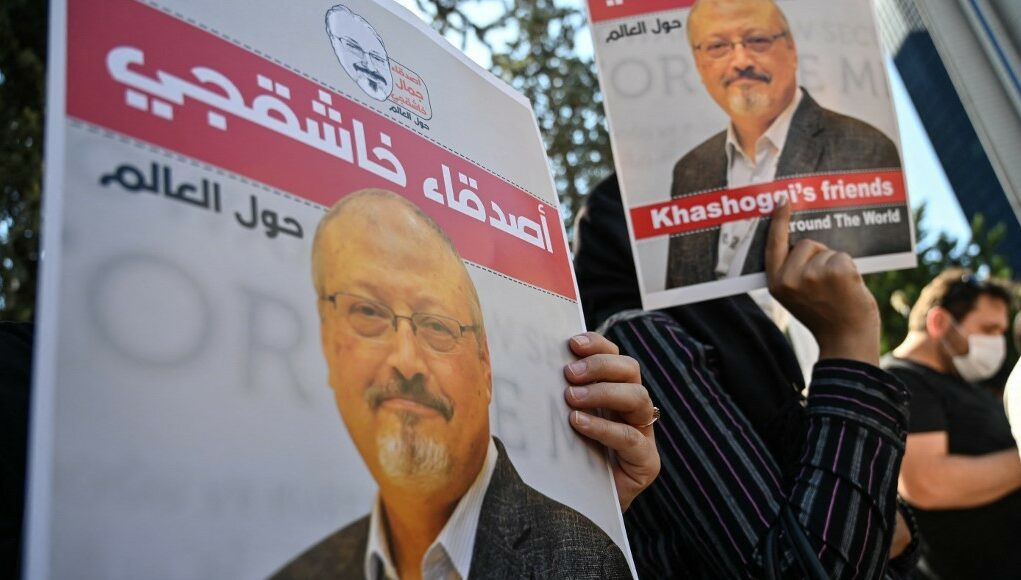 A letter sent by Saudi authorities to their Turkish counterparts before the halt of the trial in absentia of 26 suspects linked to the killing of Saudi government critic Jamal Khashoggi and its transfer to Riyadh states that the journalist was killed by a 40 mg dose of a substance without specifying what the substance was, according to a special report by the T24 news website.

The 59-year-old journalist was killed inside the Saudi Consulate General in Istanbul on October 2, 2018 in a gruesome murder that shocked the world.

A Turkish court began the trial in 2020 with relations tense between the two Sunni Muslim regional powers.

But with Turkey desperate for investment to help pull it out of economic crisis, Ankara has sought to heal the rift with Riyadh.

The decision, which angered rights groups, came almost a week after Justice Minister Bekir Bozdağ said he would green light a Turkish prosecutor’s request to hand the case over to Saudi Arabia, at the request of the latter.

According to the T24 report, which cites a 12-page letter signed by Saudi Attorney General Sheikh Saud Bin Abdullah Al-Mujab, the letter includes the ruling of the First Penal Chamber of the Riyadh Criminal Court, dated December 23, 2019.

The ruling includes a forensic report stating that “a 40 mg dose caused the death of the victim Jamal Khashoggi” without giving details as to the nature of the dose given to Khashoggi, T24’s report says.

In the letter the Saudi authorities state that the trial of 11 people has been completed in their country and that it is not possible for them to be tried in Turkey, citing double jeopardy, which prohibits more than one prosecution for the same offense.

The Saudi authorities demand in the letter that the names of the 26 people on trial in Turkey be removed from INTERPOL’s Red Notice list. According to the letter, the legal basis for the transfer of the file is found in the “the doctrine of international comity,” the principle that one sovereign nation voluntarily adopts or enforces the laws of another sovereign nation out of deference, mutuality and respect.

While 26 people were on trial in absentia in Turkey, judicial proceedings were held for 11 people in Saudi Arabia.

The Saudi Arabian Attorney General’s Office stated that no legal action could be taken against the other 15 suspects named by the Turkish court due to a lack of evidence. Turkey’s transfer of the case will result in the acquittal of these people, based on Saudi law.

To Riyadh’s dismay, Turkey pressed ahead with the Khashoggi case and President Recep Tayyip Erdoğan had, at the time, said the order to kill him came from the “highest levels” of government.

Transferring the case to Riyadh removes the last obstacle to a normalization of ties.

Erdoğan has sought to improve ties with regional rivals including Egypt and the United Arab Emirates in the face of increasing diplomatic isolation that has caused foreign investment to dry up — particularly from the West.

In January he said he was planning a trip to Saudi Arabia as the economy was going through a turbulent period.

Turkey’s annual inflation soared to 61.1 percent in March, according to official data released earlier this month.