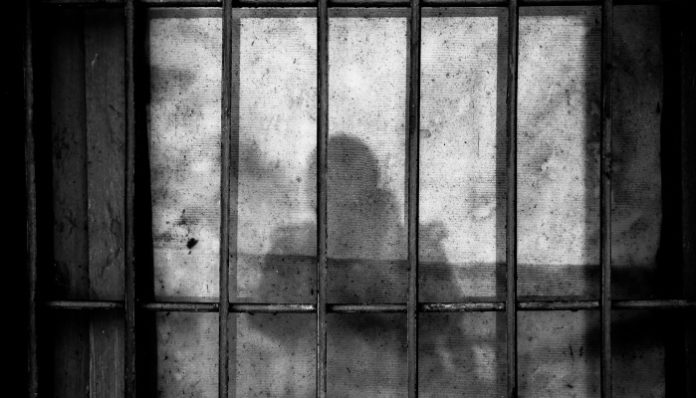 Two inmates in Istanbul’s Silivri Prison took their own lives after allegedly being subjected to severe beating and mistreatment by prison guards, the Stockholm Center for Freedom reported, citing the Mezopotamya News Agency (MA).

Prison guards allegedly beat inmates Coşkun Ağaca, Abdülmenav Çetin, Halil Kasan, Tolga Okçu, Orhan Hacıoğlu, H. Masal, Ali, Serhan Yılmaz and another inmate whose name was not disclosed, on April 6. The guards reportedly stepped on the inmates heads with their boots and threatened to kill them.

The Human Rights Association (İHD) said there had been claims that two inmates had killed themselves last week and that they were able to confirm these claims. They demanded that the authorities investigate the deaths and allegations of mistreatment in Silivri Prison.

In the most recent telephone conversation with his family, Kasan said the guards continuously taunted them and told them they could provide them with ropes if inmates wanted to kill themselves. “One guard asked me if I had a rope and said I could easily hang myself,” Kasan told his family. “They make prison life unbearable for us, the cells are disgusting, there’s not enough food or beds. We don’t feel safe, and we’re always intimidated by the guards.”

Kasan suffers anxiety attacks, and he claimed the guards started beating him when he had an attack. He ended the conversation saying he too would kill himself as he could no longer bear the terrible prison conditions.

Kasan also attempted to kill himself after last week’s incident. He is currently in intensive care, but his family has been unable to get any updates on his condition.