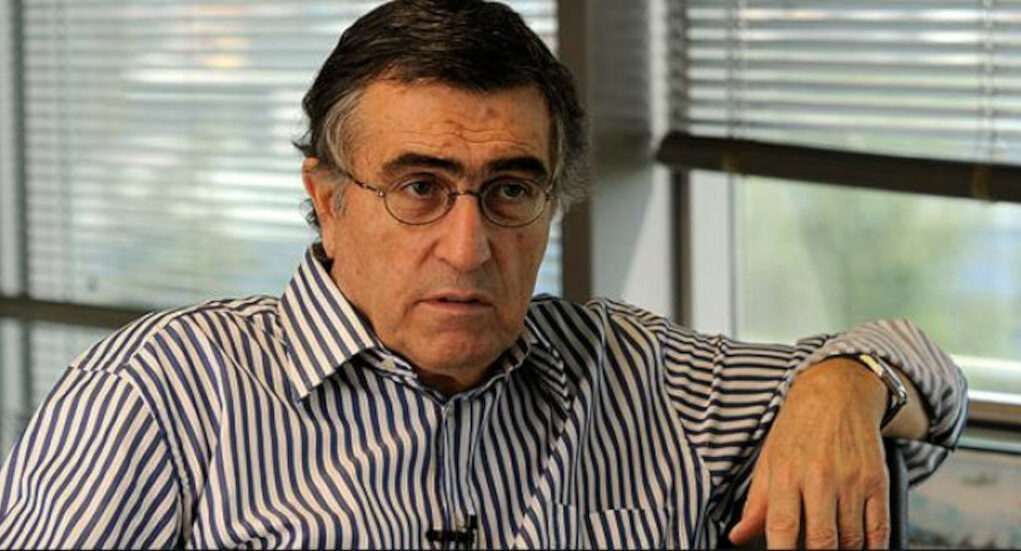 The first tweet mentioned in the indictment was shared four days after a controversial coup attempt in Turkey on July 15, 2016. In the tweet Cemal had said, “The criterion for being a democrat is not only to stand against a military coup. It is also to say no to a deepening ‘ERDOĞAN COUP’.”

The second tweet referenced in the indictment was a comment on an opinion piece by Professor Murat Belge titled “The Caliphate.” Sharing the link to the piece, Cemal had said, “If the caliphate is to return, I suppose the caliph will be Tayyip Erdoğan.”

In addition to a prison sentence of eight years, the prosecutor also demanded a suspension of Cemal’s right to vote and to run for public office, for the tweets.

Tried by the İstanbul 41st Criminal Court of First Instance, Cemal, who writes for the T24 news website, said the tweets did not contain any insults and that he was exercising his right to freedom of expression.

The court ruled that Cemal’s words included commentary and criticism but not insult.

Insulting the president is subject to criminal charges under the controversial Article 299 of the Turkish Penal Code (TCK), and thousands of people in the country are under investigation, with most of them facing the threat of imprisonment over alleged insults of Erdoğan.

Whoever insults the president can face up to four years in prison, a sentence that can be increased if the crime was committed through the mass media.