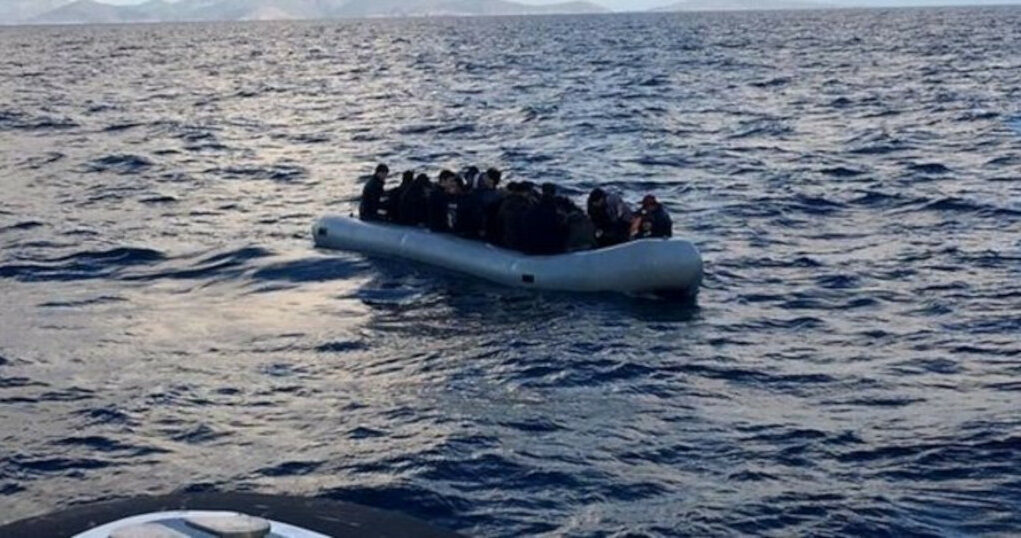 Two people were arrested on suspicion of migrant smuggling and endangering lives for steering a sailboat carrying 68 others that ran into trouble off Greece’s western coast last week, The Associated Press reported, citing a statement by the Greek coast guard.

The sailboat had set out from Turkey and was heading to Italy when it ran into trouble off western Greece last Thursday. It was escorted safely to the southwestern Greek port of Pylos on Friday.

Those on board were from Iran, Syria and Iraq, and included 52 men, nine women and nine children, according to AP.

Greece is a major entry point to the EU for Asians and Africans fleeing conflict or poverty, who mostly leave Turkey in unseaworthy boats. Stronger patrols by Greek authorities, assisted by the EU border agency, have restricted flows in recent years after nearly a million people made the journey in 2015.

However, human rights groups have accused Greece of engaging in illegal returns of people who have succeeded in entering its waters or territory. Athens denies the accusations.

Both Greece and Turkey have substantial populations of refugees and migrants.

On March 18, 2016 the European Council and Turkey reached an agreement aimed at stopping the flow of irregular migration via Turkey to Europe. According to the EU-Turkey deal, all new irregular migrants and asylum seekers arriving from Turkey in the Greek islands and whose applications for asylum had been declared inadmissible are returned to Turkey. The EU pledged €3 billion for 2016-2017 and another €3 billion for 2018-2019 to Turkey as its part of the deal.