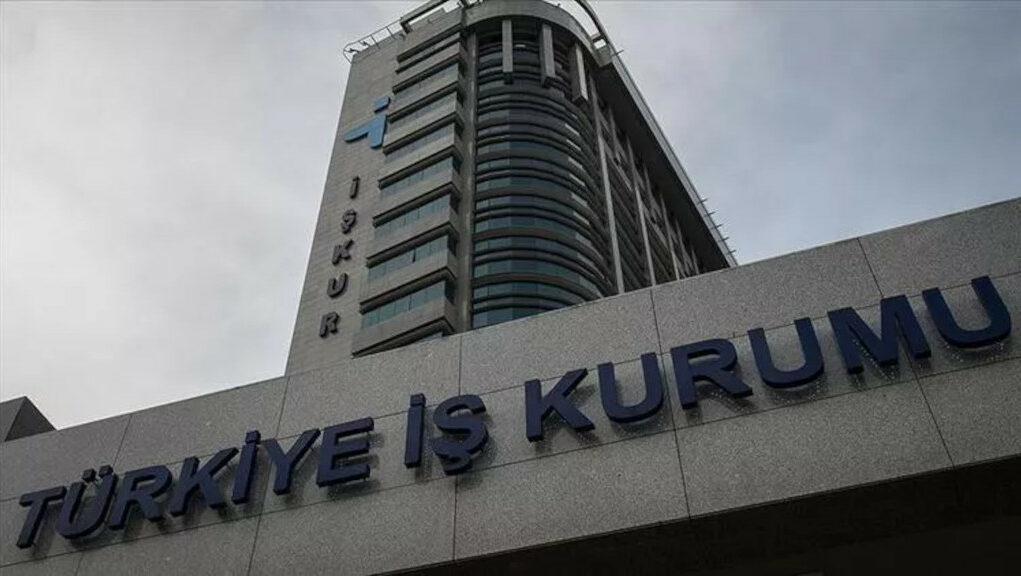 A former teacher who was fired by an emergency decree in the aftermath of a 2016 coup attempt in Turkey has said he is continuously discriminated against in the labor market, the Stockholm Center for Freedom reported.

Speaking to the Duvar news website, Doğan Özgür Şimşek said he had been visiting the Turkish Employment Agency (İŞKUR) since he was fired in 2016 with the hope of finding another job. A few weeks ago Şimşek was invited to a job interview with a private company. However, during the interview Şimşek was asked if he had been dismissed by an emergency decree for affiliation with a terrorist organization.

Following the abortive putsch on July 15, 2016, the Turkish government declared a state of emergency and carried out a massive purge of state institutions under the pretext of an anti-coup fight. More than 130,000 public servants, including 4,156 judges and prosecutors, as well as 29,444 members of the armed forces, were summarily removed from their jobs for alleged membership in or relationships with “terrorist organizations” by emergency decree-laws subject to neither judicial nor parliamentary scrutiny.

According to Şimşek, he never heard back from the company. “I have lost all hope of ever finding a job,” he said. “It’s as if I’m a second class citizen and have no opportunity to make a living in this country.”

He added that it was ridiculous for private companies to question why a person was dismissed from public service. “Most of the jobs we get invited to are already low paying. But even they don’t want to hire us,” he said.

Many purge victims have experienced trouble finding work, and most have had to work in uninsured jobs with very little workplace security. There have also been cases where former public servants have died due to occupational accidents in physically demanding jobs.

The Justice for Victims Platform and Peoples’ Democratic Party (HDP) deputy Ömer Faruk Gergerlioğlu released a joint report in July 2020 which said that the two-year-long state of emergency declared after the coup in Turkey caused immense suffering among public servants who were dismissed from their jobs by the government as well as their families.

“The decree-law victims not only were removed from their jobs but also barred from seeking employment in the private sector and denied access to social security benefits,” said Gergerlioğlu.

The dismissed public servants lost 70 percent of their average monthly income, a circumstance that reduced them to dire financial straits, according to a survey conducted for the joint report.

According to the victims’ family members taking part in the survey, the biggest problem they have been facing is economic hardship (97.9 percent) followed by psychological problems (88.6 percent), loss of social prestige and social exclusion (83.7 percent), disintegration of social circles (83.1 percent), unemployment/lack of employment (80.4 percent) and lack of social security (73.2 percent), respectively.