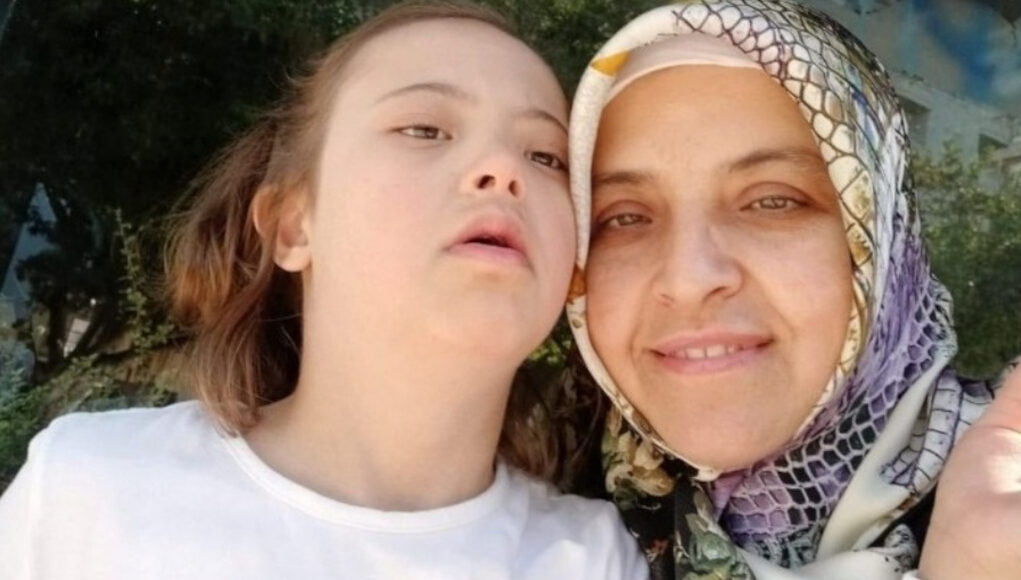 Ayşe Asude Gök, an 11-year-old girl with Down syndrome, stopped interacting with her caregivers after her mother was arrested to serve a sentence for conviction of links to the Gülen movement, the Stockholm Center for Freedom reported, citing the Bold Medya news website.

Until her arrest Gök’s mother, Fatma Gök, was her daughter’s primary caregiver. The young girl also suffers from chronic heart disease, and doctors give her a year-and-a-half to live.

Gök stopped talking and became aggressive. Although previously she could communicate her basic needs, Gök has even stopped telling her caregivers that she needs to go to the toilet.

Gök’s aunt said her niece had had a relatively normal life thanks to her mother’s round-the-clock care. “I can’t believe they would separate this child from her mother. My sister was the only person who could really take care of her,” she said.

Fatma Gök has two more children. She was arrested two months ago after the Supreme Court of Appeals approved a six-year, three-month prison sentence. Fatma Gök was sent to a prison in western Turkey’s Edirne province.

She has appealed to be transferred to a prison closer to home in southern Mersin province.