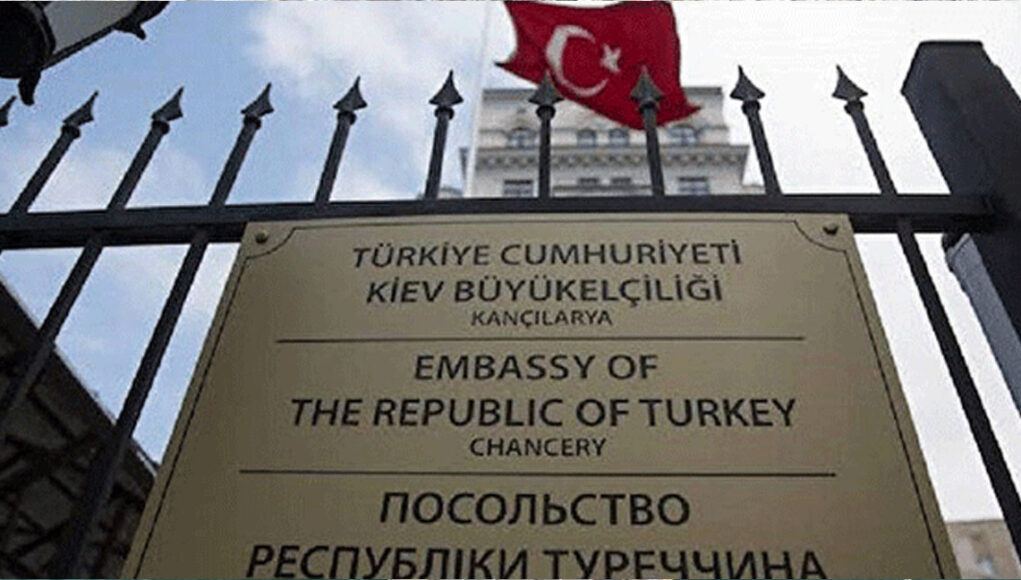 Turkey has begun evacuating its embassy staff in Kyiv as Russian troops edged closer to the Ukrainian capital, an official told Agence France-Presse on Friday.

The advance of Russian forces continued Friday against the capital Kyiv, which risks being entirely surrounded.

“We are evacuating embassy staff for security reasons,” the official, who wanted to remain anonymous, told AFP.

The embassy will be relocated to Chernivtsi near the Romanian border.

Turkey was one of the last countries — along with Poland — which remained in Kyiv despite the deteriorating situation on the ground.

Nearly 20,000 people were evacuated Wednesday and Thursday from the Kyiv region, according to Ukrainian authorities.

Kyiv’s mayor Vitali Klitschko said on Thursday that half the city’s population had fled and that the capital “has been transformed into a fortress.”

“Every street, every building, every checkpoint has been fortified.”

More than 2.5 million people have already fled the war in Ukraine and 2 million others have been internally displaced since the launch of the Russian invasion, the UN announced on Friday.