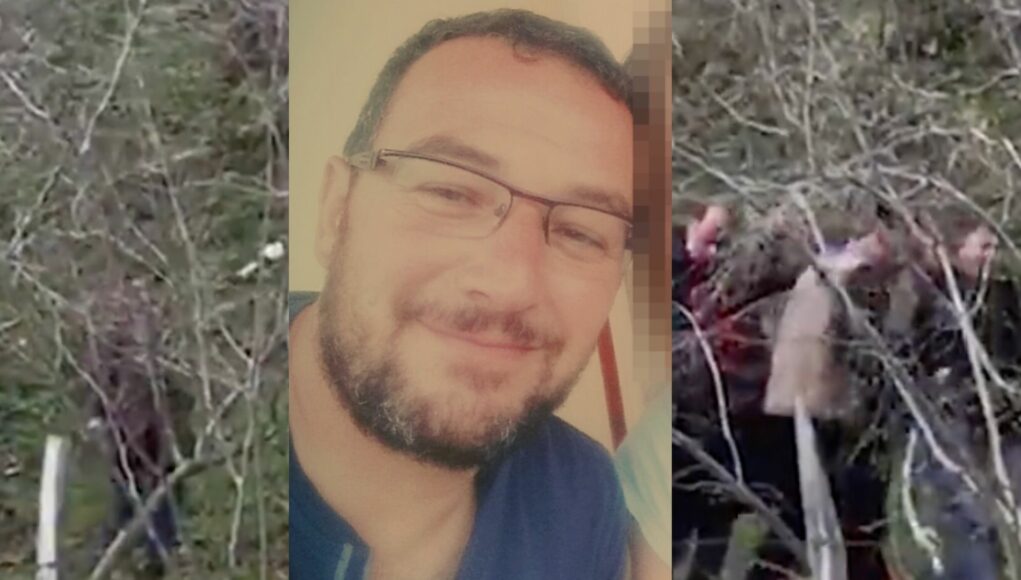 Ahmet Olgun, a former police officer who was fired from his job by an emergency decree as part of Turkey’s massive post-coup purge of state institutions, died after setting himself on fire in Turkey’s northern province of Ordu, Turkish media reported on Friday.

“I’m not a traitor,” the 45-year-old former officer said in a suicide note, according to local media reports, which also said that a friend of Olgun described him in a social media post as “a father of three” who was “working day and night” to provide for his family.

“This is a horrible suicide! May God rest his soul. … We can’t complain enough about this persecution [of dismissed civil servants]. This sin is just too great!”Ömer Faruk Gergerlioğlu, a human rights advocate and deputy from the Peoples’ Democratic Party (HDP), said in a tweet on Friday regarding Olgun’s death, putting the blame on President Recep Tayyip Erdoğan’s Justice and Development Party (AKP) government.

Following the failed coup, the Turkish government declared a state of emergency and carried out a massive purge of state institutions under the pretext of an anti-coup fight. More than 130,000 public servants, including 4,156 judges and prosecutors, as well as 29,444 members of the armed forces were summarily removed from their jobs for alleged membership in or relationships with “terrorist organizations” by emergency decree-laws subject to neither judicial nor parliamentary scrutiny.

According to a joint report by the Justice for Victims Platform and Gergerlioğlu, the two-year-long state of emergency declared after the failed putsch caused immense suffering among public servants who were dismissed from their jobs by the government as well as their families.

According to the victims’ family members taking part in the survey, the biggest problem they have been facing is economic hardship (97.9 percent) followed by psychological problems (88.6 percent), loss of social prestige and social exclusion (83.7 percent), the disintegration of social circles (83.1 percent), unemployment/lack of employment (80.4 percent) and lack of social security (73.2 percent).

Although it is not certain how many former public servants have died by suicide, the most recent report published by Veli Ağbaba from the main opposition Republican People’s Party (CHP) said in 2021 that there were at least 46 known cases. Other sources say there are many as 100 cases of suicide among dismissed civil servants.