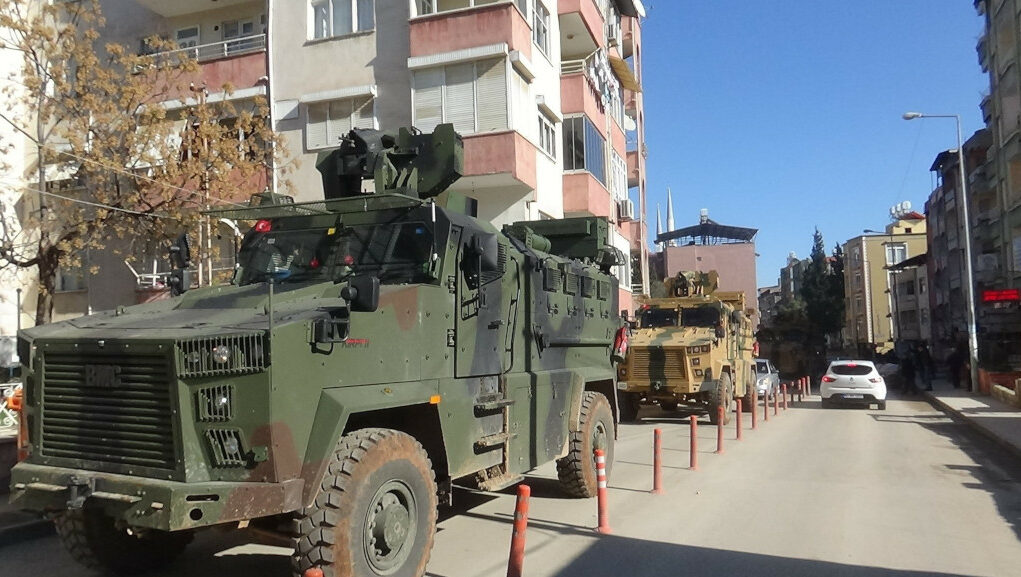 A total of 67 children in Turkey have been killed by armored vehicles, landmines and explosive remnants of war (ERW) since 2011, according to a report by the bar association of the southeastern province of Diyarbakır, the Stockholm Center for Freedom reported, citing the Duvar news website.

Twenty-two children have died after being hit by government vehicles since 2011, while landmines and ERW caused 45 deaths, the report said.

Sixty-six of those children lost their lives in the eastern and southeastern regions of Turkey, and 162 children were injured in similar incidents during the same period, according to the Diyarbakır bar.

“There was a dramatic increase in the number of deaths and injuries between 2016 and 2018,” the report said. “The state has been protecting the security personnel involved in the incidents, granting them the immunity from prosecution.”

A previous report by the Landmine and Cluster Munition Monitor revealed that there were 24 casualties of landmines and ERW in 2020 in Turkey. “Turkey reported contamination of 145 km² across 3,834 areas. The majority of contaminated areas are found along its borders with Armenia, Iran, Iraq, and Syria, while 920 areas are not in border regions. Turkey plans to conduct non-technical survey during 2021–2023 of all of the contaminated areas, to provide a more accurate picture of contamination,” the monitoring report said.

The ruling Justice and Development Party (AKP) and its ally, the Nationalist Movement Party (MHP), in February rejected a parliamentary motion by the Peoples’ Democratic Party (HDP) to investigate civilian deaths caused by armored vehicles in Turkey’s Southeast.

In January Abdulgaffar Dayan (23) died after he was hit by an armored police vehicle in the southeastern province of Şırnak. According to the local reports, an armored vehicle hit Dayan while he was crossing a street in the Cizre district of Şırnak. The man was taken to the emergency room at Cizre State Hospital where he later died.

In an interview Mehmet Emin Tümür, co-chair of the Diyarbakır branch of the Chamber of Mechanical Engineers, earlier said armored vehicles are too heavy and too large for residential areas. “These vehicles have too many blind spots, and it’s hard to sense your surroundings,” he said. “If these vehicles are driven above the speed limit, it becomes very difficult to control them.”