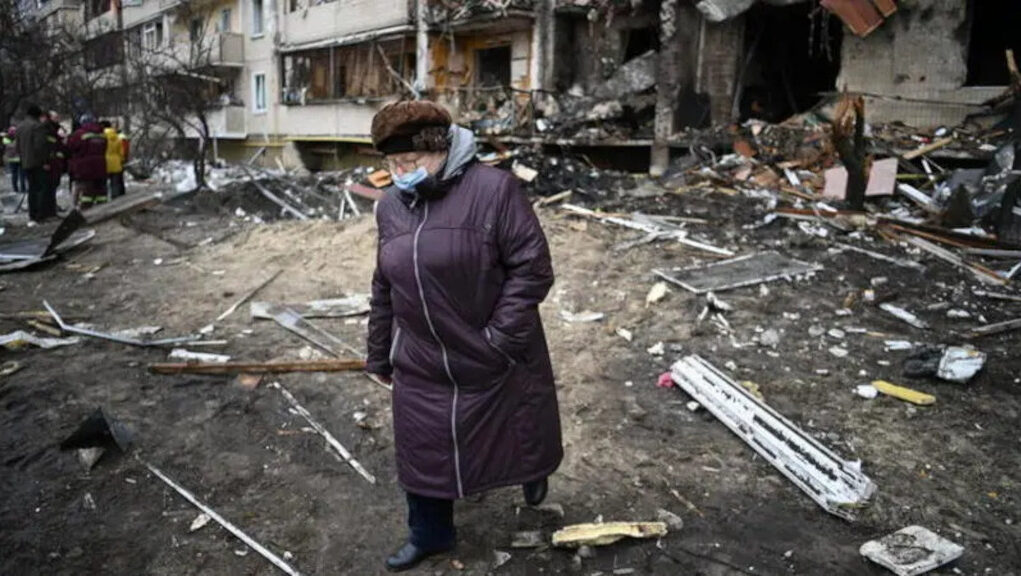 The Human Rights Association (İHD) and the Human Rights Foundation of Turkey (TİHV/HRFT) have in a joint statement called on Russia to immediately end its invasion of Ukraine, saying, “War means death, migration, starvation, torture and oppression,” the Stockholm Center for Freedom reported.

The rights groups asked the two parties to resolve the conflict peacefully and urged international bodies to prevent new tragedies.

Ukrainians living in Turkey and representatives of several nongovernmental organizations have been protesting the Russian invasion of Ukraine since its start on February 24.

Putin, who had amassed over 100,000 Russian troops around Ukraine in recent months but denied he had any intention of invading, announced a military operation in Ukraine last Thursday.

The move came just days after Russia recognized two separatist-held enclaves in the eastern part of the country, which drew international condemnation and announcements of tougher sanctions on Moscow.