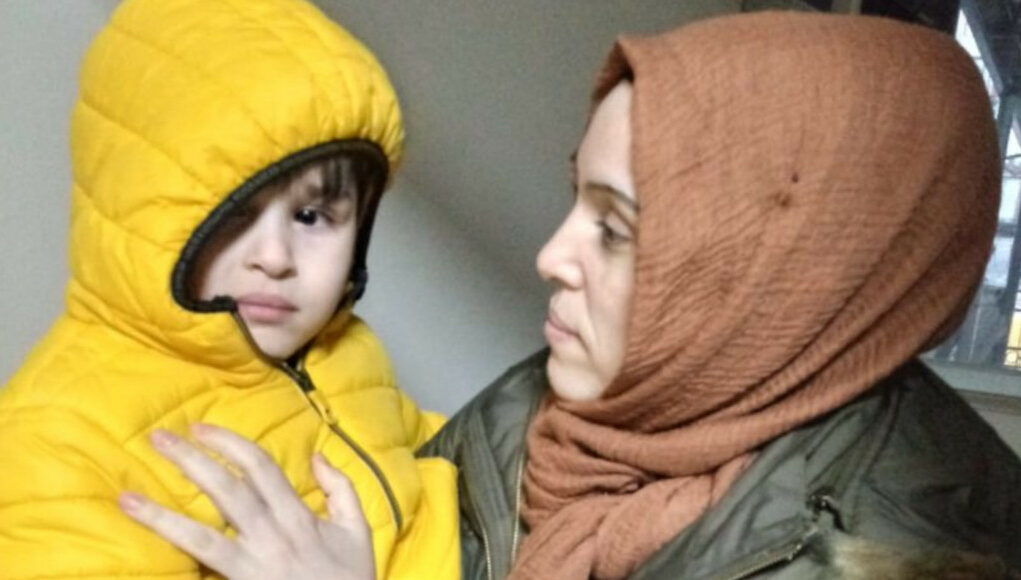 A mother of three on Sunday was arrested to serve a sentence for conviction of links to the Gülen movement, leaving her children to the care of relatives, the Stockholm Center for Freedom reported, citing the Bold Medya news website.

Nagehan Yüksel reportedly tested positive for COVID-19 at the time of her arrest. She was sent to Istanbul’s Bakırköy Prison, where she will serve a nine-year sentence.

Before she was arrested Yüksel shared a video on social media in which she said she would stand strong against injustice.

Yüksel’s husband Ufuk Yüksel was arrested on similar charges and has been in Eskişehir Prison for the last six years. Their youngest child, 5-year-old Yiğit Yusuf, is in the care of by his aunt, while other the other children, aged 9 and 13, are with their grandmother.