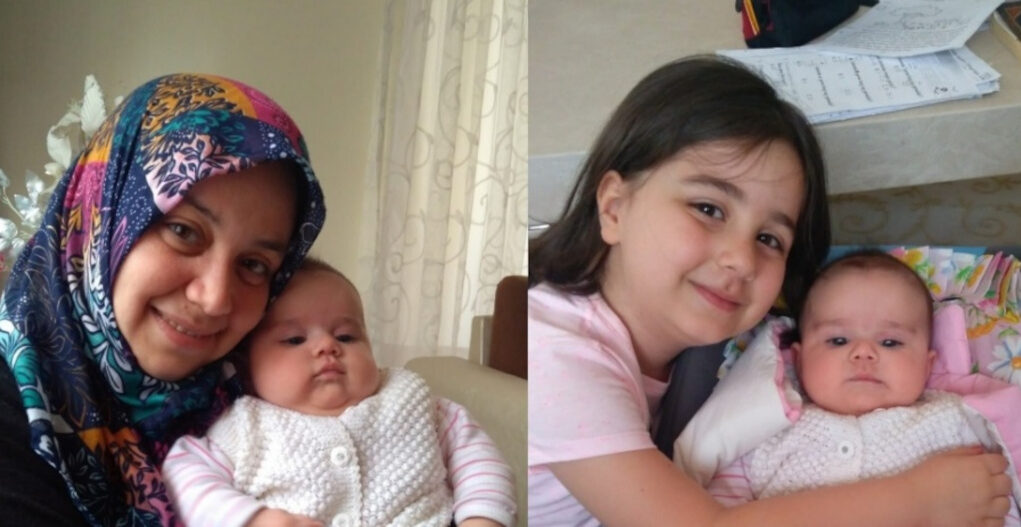 Zeynep Köyden, a jailed mother of two, said in a letter to Peoples’ Democratic Party (HDP) deputy Ömer Faruk Gergerlioğlu that she has not seen her daughters in seven months and requested transfer to a prison closer to her home in Balıkesir, the Stockholm Center for Freedom reported.

Köyden said she has not seen her daughters, aged 5 and 10, since she was arrested in July 2021, when the elderly grandparents of the two young girls were last able to bring them to the prison.

Köyden was arrested for alleged links to the Gülen movement and sent to Kayseri Bünyan Prison, located more than 800 kilometers from her home. “The grandparents are too old to travel the distance every week. If I am not transferred to a prison in Balıkesir, I won’t ever be able to see my children,” she said.

Although Köyden appealed several times to be moved, her requests were denied. “I am extremely stressed from not being able to see my children,” she said. “I’ve lost 15 kilos in prison because I’m devastated.”

Köyden was sentenced to seven years, six months for working in a student dormitory linked to the movement. Her youngest daughter was only nine months at the time of her arrest.

Her husband, Yasin Köyden, who was arrested on similar charges, is currently serving a seven year, six month sentence in a different prison in central Turkey’s Çankırı province.