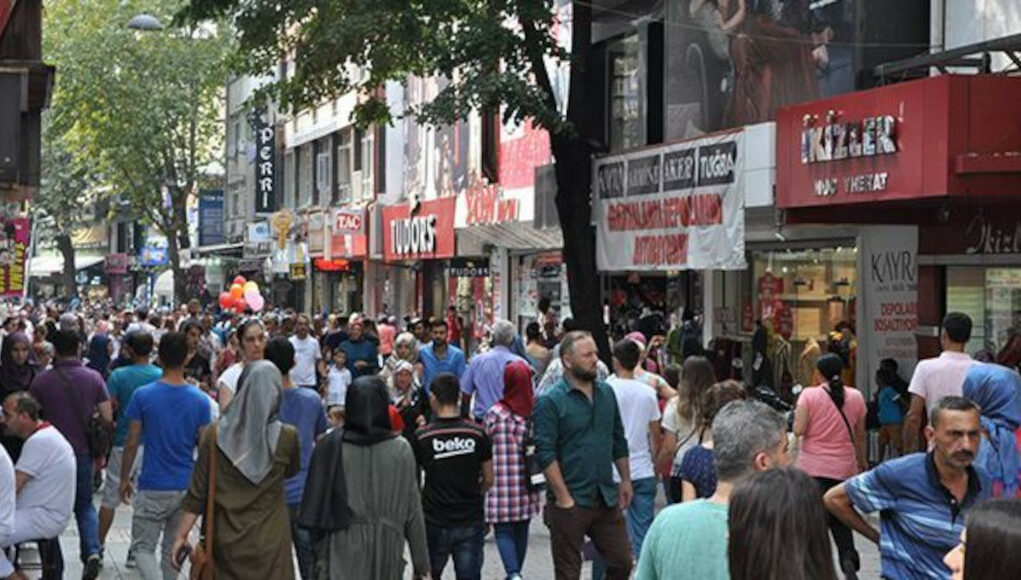 A recent report by the Diyarbakır-based Socio-Political Research Center (Sosyo-Politik Saha Araştırmaları Merkezi) has revealed that more than half of Turkish citizens whose mother tongue is not Turkish are reluctant to speak their mother tongue in public, the Stockholm Center for Freedom reported.

The report was based on a poll conducted in January on minority groups that speak such languages as Armenian, Syriac, Arabic, Circassian, Zazaki, Kumanji (Kurdish), Laz and Pomak. According to the report nearly 40 percent of respondents said they frequently experienced discrimination when they spoke their mother tongue, while 34.8 percent said they experienced it occasionally.

Turkish is the only official language in Turkey, and Article 42 of the constitution stipulates that “No language other than Turkish shall be taught as a mother tongue to Turkish citizens at any educational institution.” Due to this article and its restrictive interpretation, ethnic minorities have faced severe limitations in the use of their mother tongue.

Kurds are among minorities in Turkey who are pressured the most not to speak their native language.

Kurdish language, clothing, folklore and names had been banned since 1937. The words “Kurds,” “Kurdistan” and “Kurdish” were among those officially prohibited. After a military coup in 1980, speaking Kurdish was officially forbidden even in private life.

Kurds have continued their struggle for Kurdish education in schools in the regions where they live. Between 2010 and 2014, when an attempt was made to resolve Turkey’s Kurdish issue by means of an official “peace process” between the Turkish government and the outlawed Kurdistan Workers’ Party (PKK), lectures were given in Kurdish in some schools, and Kurdish signs were installed in the cities. These rights were revoked after the failure of the peace talks.

Moreover, previous reports have indicated that Syrians and Armenians were among the groups who experienced the most discrimination and hate speech.