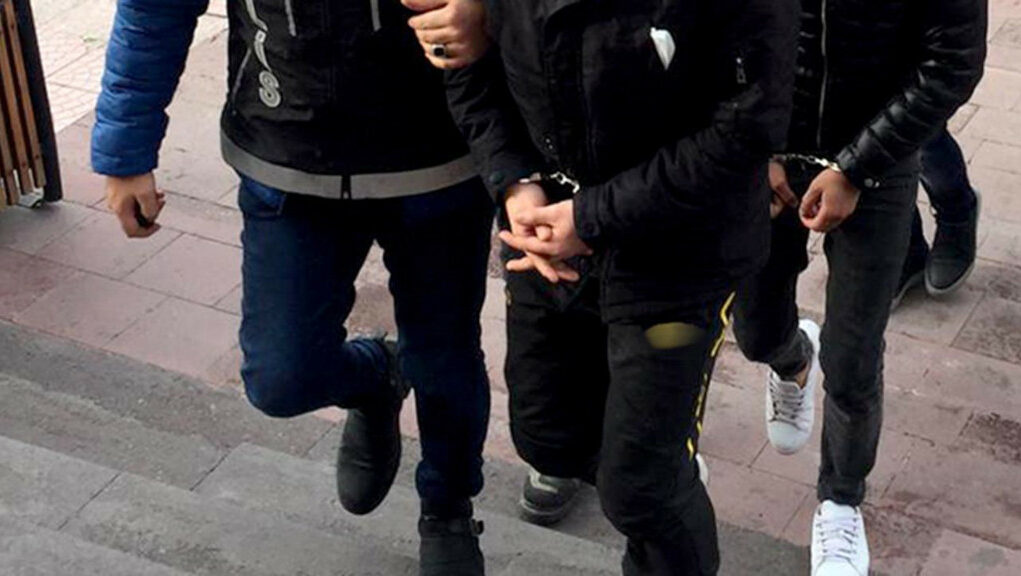 Turkish police teams on Tuesday detained 19 former police academy students and three lawyers as part of an Ankara-based operation due to their alleged links to the Gülen movement, the Gazete Duvar news website reported.

Raids were conducted across six provinces to detain the suspects as part of an investigation overseen by the Ankara Chief Public Prosecutor’s Office.

The Turkish government in 2015 closed police academies and vocational training schools as part of efforts to purge followers of the Gülen movement from state institutions after it was shaken by two corruption investigations in late 2013, blamed on Gülen followers in the police force.

Nineteen of the detainees were former students at the now-shuttered police academies.

Dismissing the investigations as a Gülenist coup and conspiracy against his government, Erdoğan designated the movement as a terrorist organization and began to target its members. He intensified the crackdown on the movement following an abortive putsch on July 15, 2016.

Following the coup attempt, the Turkish government declared a state of emergency and carried out a massive purge of state institutions under the pretext of an anti-coup fight. More than 130,000 public servants were summarily removed from their jobs for alleged membership in or relationships with “terrorist organizations” by emergency decree-laws subject to neither judicial nor parliamentary scrutiny.