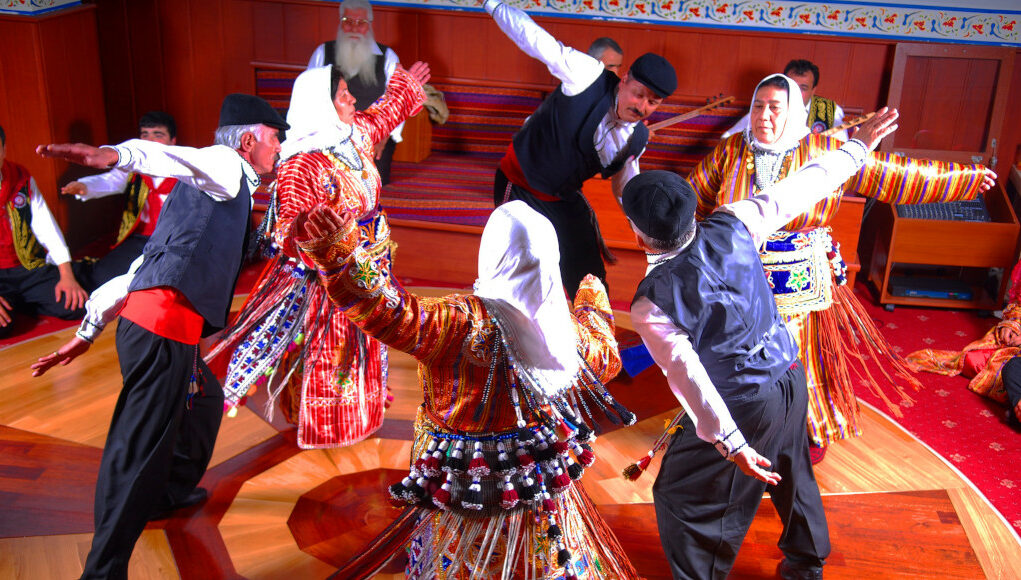 The Federation of Alevi Associations has announced that they refuse to pay high electricity bills for cemevis, Alevi places of worship, which are considered to be businesses, the group subjected to the highest increase among electricity users in Turkey, local media reported on Tuesday.

Turks started 2022 with news of jacked-up prices, fueled by a currency crisis amid the highest rate of inflation in nearly two decades.

Turkey’s Energy Market Regulatory Authority (EPDK) announced on Jan. 1 that it had raised electricity prices by around 50 percent for lower-demand households for the new year and more than 100 percent for high-demand commercial users.

Federation president Celal Fırat, who is also chairman of the board of the Foundation for Garip Dede Cemevi, said in a tweet on Monday that they refused to pay the January electricity bill in the amount of TL 30,000 ($2,200) for the cemevi in İstanbul.

Sharing a photo of the bill on Twitter, Fırat said, “As the constituents of the Federation of Alevi Associations, we decided not to pay the electricity bills and will collectively file a lawsuit [for a rollback of the increased prices] on Wednesday.”

The photo of the electricity bill for the Garip Dede Cemevi showed that the house of worship was considered to be a “commercial user,” which group has faced an increase of 100 percent in energy prices since the new year.

Challenging the authorities to “come and cut off the electricity” of their cemevis, Fırat said cemevis were houses of worship, not businesses.

Turkey has long denied demands of Alevis, who are estimated to account for 12-15 million of Turkey’s population of 84 million, for state recognition, and cemevis are not officially recognized by the state, hence given no financial assistance.

“If we [Alevis] say ‘A cemevi is a place of worship,’ no one should have the right to say ‘it’s not a place of worship.’ In this sense, we’ll continue to work … and hold protests within the legal framework until we get our rights. In short, we demand equal citizenship,” Fırat said.

Tuncay Özkan, a lawmaker from the main opposition Republican People’s Party (CHP), on Monday expressed support for the Alevi associations’ decision not to pay the electricity bills and apply to the court to cancel the increased prices.

“Cemevis are places of worship. Every citizen can join [the Alevis] in solidarity until the electricity and natural gas price hikes … are withdrawn. They can also file lawsuits for the revocation of the increases,” Özkan said in a tweet.

Meanwhile, Presidential spokesperson İbrahim Kalın recently said during a program on the private TV channel A Haber that President Recep Tayyip Erdoğan was giving orders for a new regulation regarding energy bills.

“We won’t let our citizens get crushed by inflation,” Kalın said.

Thousands of people in eastern Ağrı province and Muğla in the west last week protested in the streets against high energy bills, calling on Erdoğan’s ruling Justice and Development Party (AKP) to revoke the recent price hikes and to resign.

People have also protested against high energy prices in Bursa, where the owners of 77 cafes, nightclubs, and restaurants switched off the lights for an hour between 9 and 10 p.m. every day and served their customers by candlelight.

According to local media reports, customers in some of the businesses began clapping their hands in support of the protest.