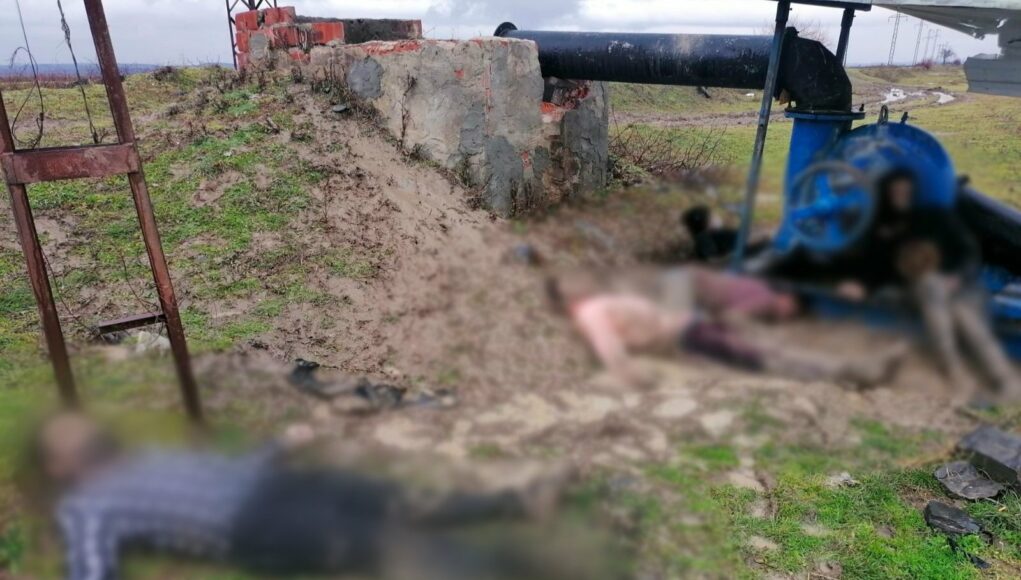 The frozen bodies of seven more migrants have been discovered close to the Greek border, Turkish officials said on Thursday, bringing the death toll in the diplomatically explosive incidents to 19, Agence France-Presse reported.

Turkey accuses border guards in neighboring Greece of allowing the migrants to die in the winter cold after stripping them of their clothes and then forcing them back across the border.

Greece has denied Turkey’s version of events, although a top EU official expressed alarm and said the claims needed to be investigated further.

“After search and rescue operations in the region, the number of migrants who were pushed back and froze to death has unfortunately risen to 19,” the governor’s office of Edirne on the border with Greece said in a statement.

The bodies of 12 migrants first discovered on Wednesday have been taken to a forensic medicine institution in İstanbul for identification, the private DHA news agency reported.

Turkish officials say they have no information yet about the migrants’ nationalities.

Interior Minister Süleyman Soylu on Wednesday posted blurred pictures of partially naked bodies lying by the roadside, saying they had been “stripped (of) their clothes and shoes” by Greek border guards.

Human rights groups believe that such actions, reported by migrants in different parts of the world, are designed to discourage fleeing people from trying to enter a particular country, and to look for a different route.

Greece’s Migration Minister Notis Mitarachi did not dispute the deaths but dismissed Turkey’s version of events as “false propaganda.”

“These migrants never made it to the border. Any suggestion they did, or indeed were pushed back into Turkey is utter nonsense,” Mitarachi said.

“I’m a bit shocked,” she told AFP by telephone while attending a meeting of the 27-nation bloc’s interior ministers in France.

“We have the Greek minister here, I will raise it with him and ask for clarification on this. This needs to be investigated of course.”

The incident threatens to escalate simmering tensions between the rival members of the NATO defense alliance.

“It’s not the first time that we are seeing this type of behavior from Greece,” Turkish President Recep Tayyip Erdoğan said on Thursday.

Turkey regularly accuses Greek officials of illegally pushing back migrants into its territory, but Athens denies the claims.

Greece in turn claims Turkey is turning a blind eye to people trying to reach Europe via its border in violation of a 2016 deal between Ankara and the EU.

The agreement, which has been extended, sees the bloc provide billions of euros in aid to Ankara in exchange for Turkey agreeing to host millions of Syrian and other refugees.