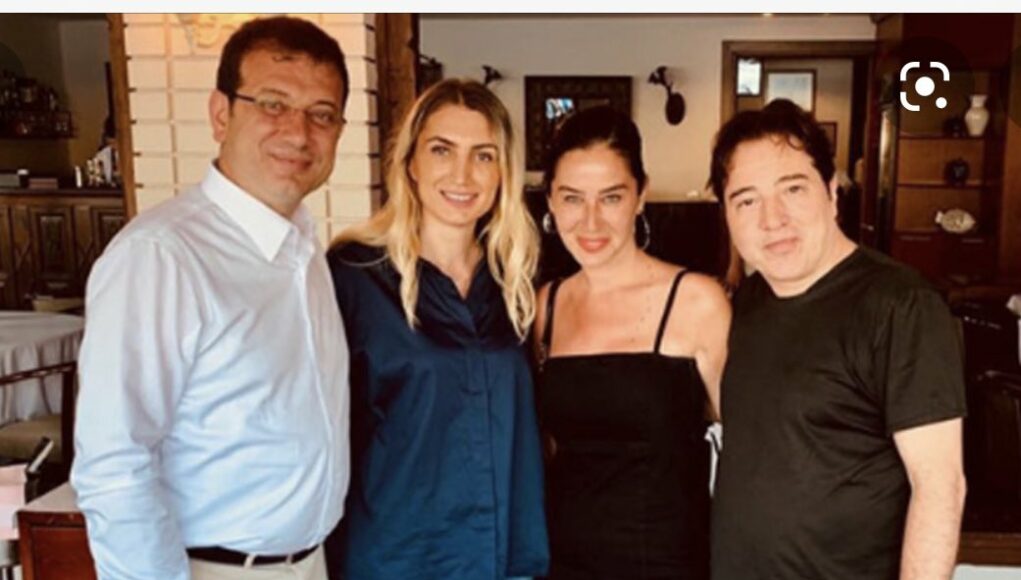 A member of Turkey’s far-right Nationalist Movement Party (MHP), an ally of the ruling party, has threatened world-famous Turkish pianist and composer Fazıl Say over a tweet filled with irony regarding İstanbul’s opposition mayor, local media reported on Wednesday.

Say’s tweet came after Ekrem İmamoğlu, İstanbul’s mayor from the main opposition Republican People’s Party (CHP), was targeted by some members of the ruling Justice and Development Party (AKP) and pro-government media for having dinner at a fish restaurant in Sarıyer on Monday.

The mayor was criticized for taking the time to eat at a restaurant while life in İstanbul was paralyzed due to heavy snowfall blanketing the city.

Referring to AKP members and pro-government media outlets targeting the mayor for something as simple as having dinner at a restaurant, Say ridiculed the situation in a tweet, in which he posted a photo of İmamoğlu and himself together with their wives.

“It’s fake news that our mayor Ekrem İmamoğlu was seen at a restaurant last night. The truth is this: These four people danced like crazy, drank [liquor] and had fun at a disco all night long. The person who took the photo is [MHP leader] Devlet Bahçeli! And Salvador Dali says hi!” the pianist sarcastically said, in reference to the absurdity of the criticism of İmamoğlu.

İmamoğlu ended the years-long rule of the ruling AKP in İstanbul by defeating the party’s candidate twice in the 2019 local elections.

In addition to frequently being subjected to criticism by AKP politicians and pro-government media outlets, İmamoğlu is also the target of judicial harassment. Earlier this month he appeared in court on charges of insulting election officials in 2019.

“Until now, we [the İstanbul Municipality] have worked in coordination with our state and district municipalities, and we will continue to do so. While the efforts of thousands of our employees are apparent, it is obvious why they [the AKP choose to] talk about my one-hour [dinner] break in the middle of a 19-hour shift. Our nation is well aware of this intolerance [of the AKP],” İmamoğlu recently said in a tweet after facing criticism.