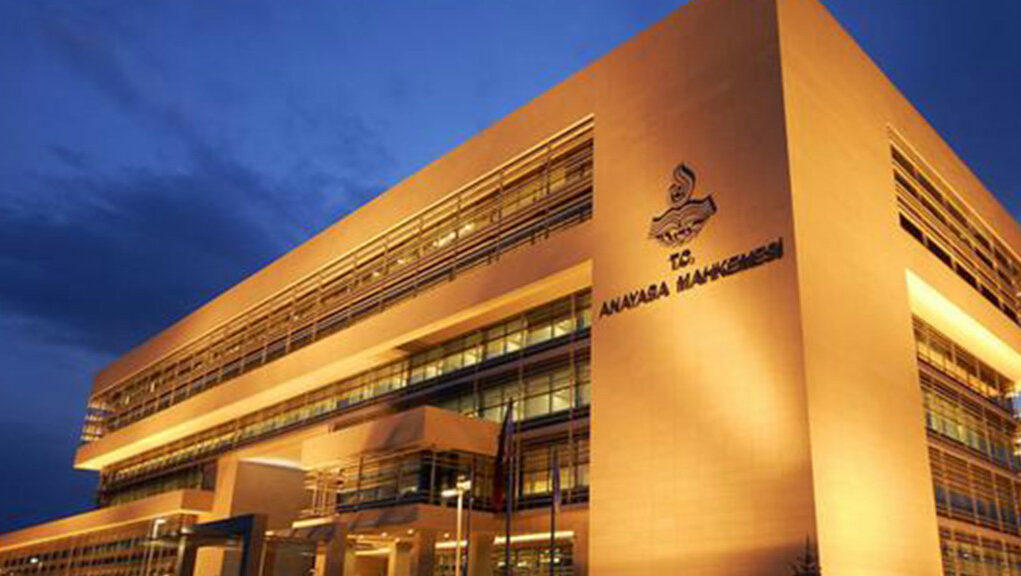 Turkey’s Constitutional Court has ruled in favor of seven opposition media outlets, the access to whose reports and a column was blocked, ordering the Turkish government to pay each of them TL 8,100 ($585) in non-pecuniary damages, local media reported on Friday.

The court upheld the claims in individual applications that a ban on access to some news reports of the Birgün daily and the Gazete Duvar, Diken, Sol.org.tr, Artı Gerçek and tarımdanhaber news websites, in addition to a column by Cumhuriyet daily’s Çiğdem Toker, was a violation of rights.

Referring to Articles 26, 28 and 40 of the constitution, the court stated that the ban imposed on the news outlets was a violation of freedom of expression and dissemination of thought, freedom of the press and the protection of fundamental rights and freedoms.

The court ordered the Justice and Development Party (AKP) government to pay each of the seven media outlets TL 8,100 ($585) in non-pecuniary damages, in addition to court costs.

Stating that the violations occurred due to structural issues, the court also ordered that the ruling be sent to the parliament for resolution, local media reports said.

The court noted that Press Law No. 5187 should be amended so as to make the scope and legal nature of the procedure for blocking access to news outlets “sufficiently clear.”

President Recep Tayyip Erdoğan’s AKP government increased its crackdown on critical media outlets and journalists in the aftermath of a coup attempt in July 2016, following which dozens of journalists were jailed while more than 200 media outlets were closed down under the pretext of an anti-coup fight.

According to the Stockholm Center for Freedom’s “Jailed and Wanted Journalists in Turkey” database, 161 journalists are behind bars in Turkey, and 167 are wanted and either in exile or at large.