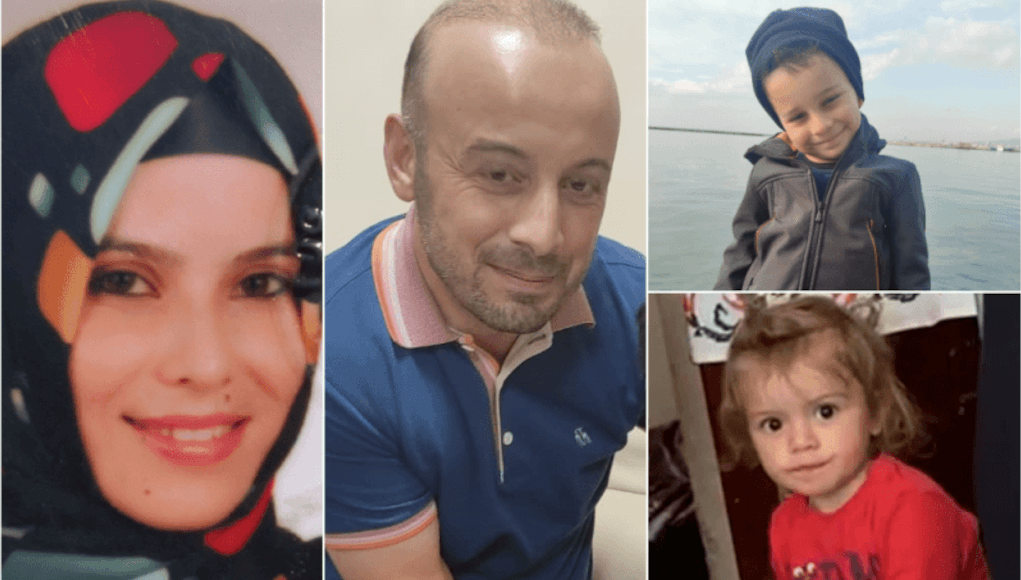 Two motherless children aged 7 and 2 were left to the care of their relatives in different cities after their father was sent to prison last Thursday to serve a terrorism-related sentence due to his alleged ties to the Gülen movement, the Stockholm Center for Freedom reported, citing the Bold Medya news website.

Muhammed Hanefi Aksoy was working at a student dormitory affiliated with the movement before it was shut down in 2016. He was sentenced to seven years, six months in prison on conviction of membership in a terrorist organization for working at a Gülen-affiliated institution, having an account at the now-closed Bank Asya, one of Turkey’s largest commercial banks at the time, and using the ByLock encrypted messaging app.

His wife Nagihan Aksoy died in September in a traffic accident. She was a former teacher dismissed from her job by an emergency decree due to her alleged links to the Gülen movement. Two-year-old Fatih is currently staying with his uncle in Yalova province, and Hümeyra is with her aunt in Nevşehir province, 700 kilometers away. Their father is in a prison in İzmir.

Dismissing the investigations as a Gülenist coup and conspiracy, the AKP government designated the movement as a terrorist organization and began to target its members. The government intensified the crackdown on the movement following a coup attempt on July 15, 2016 that they accused Gülen of masterminding. Gülen and the movement strongly deny involvement in the abortive putsch or any terrorist activity.

Turkey considers ByLock, once available in Google Play and Apple’s App Store, a secret tool of communication among supporters of the faith-based Gülen movement, leading to the arrest of thousands who were using it. The UN Human Rights Council’s Working Group on Arbitrary Detention stated in October 2018 that detention, arrest and conviction based on ByLock use in Turkey violated of Articles 19, 21 and 22 of the International Covenant on Civil and Political Rights.