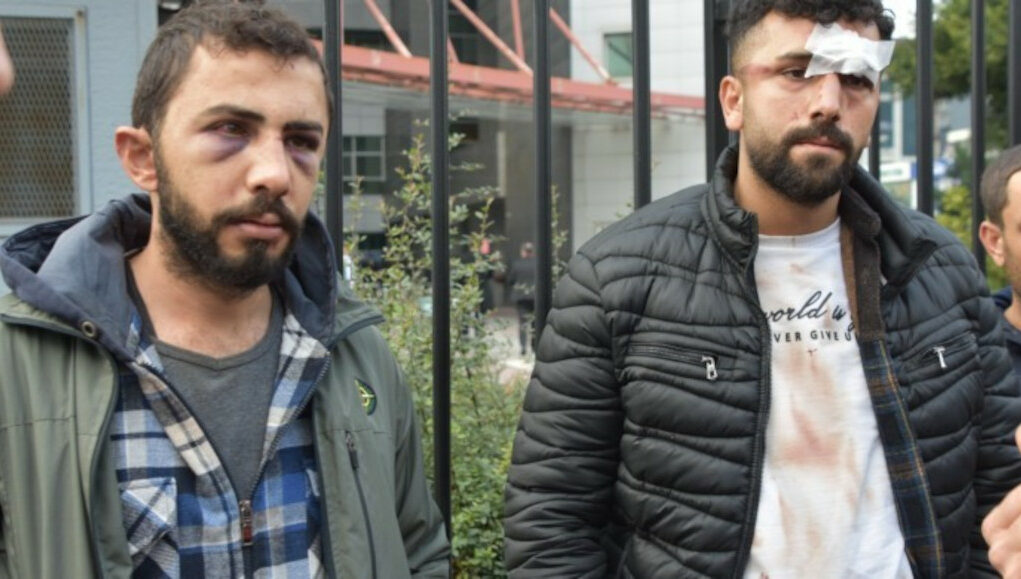 Two men were beaten by narcotics police in Mersin province who allegedly raided their house by mistake, the Stockholm Center for Freedom reported on Thursday, citing the Mezopotamya news agency.

İsmail and Serhat Yolgın said police raided their home yesterday and they allowed them to search the house. They had an argument with the police after their cousin wanted to come to the apartment.

“The police couldn’t find anything during the search,” they said. “After the argument they took us to police station and beaten up us both in the car and in the station until the morning.”

The two were charged with resisting to law enforcement officers and released under judicial control.

Torture and mistreatment is widespread in Turkish prisons and detention centers. Lack of condemnation from higher officials and a readiness to cover up allegations rather than investigate them have resulted in widespread impunity for the security forces.